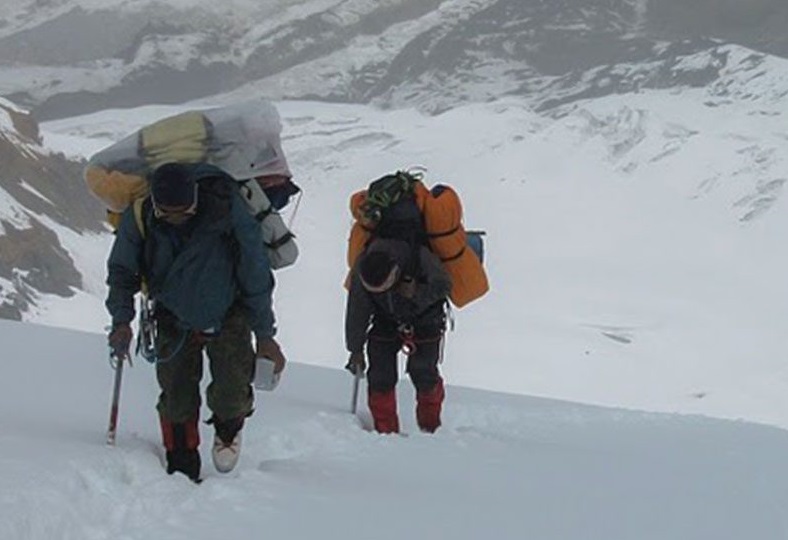 Minister of State for Defence Shripad Yesso Naik flagged off the expedition to Mt Elbrus in Russia, a senior official said.

“The expedition team of eight professional mountaineers, led by HMI principal, Group Captain Jaikishan, plans to summit Mt Elbrus, the highest peak in European continent on August 15, and hoist India’s national flag atop the mountain to coincide with the 73rd Independence Day,” he said.

It will also perform ”asanas” atop the mountain to showcase the importance of Yoga, he added.

Mr Naik conveyed his best wishes to the team for successful accomplishment of the planned summit.

Director, HMI, Ramashray Sharma and other senior officials of the ministry were also present on the occasion.