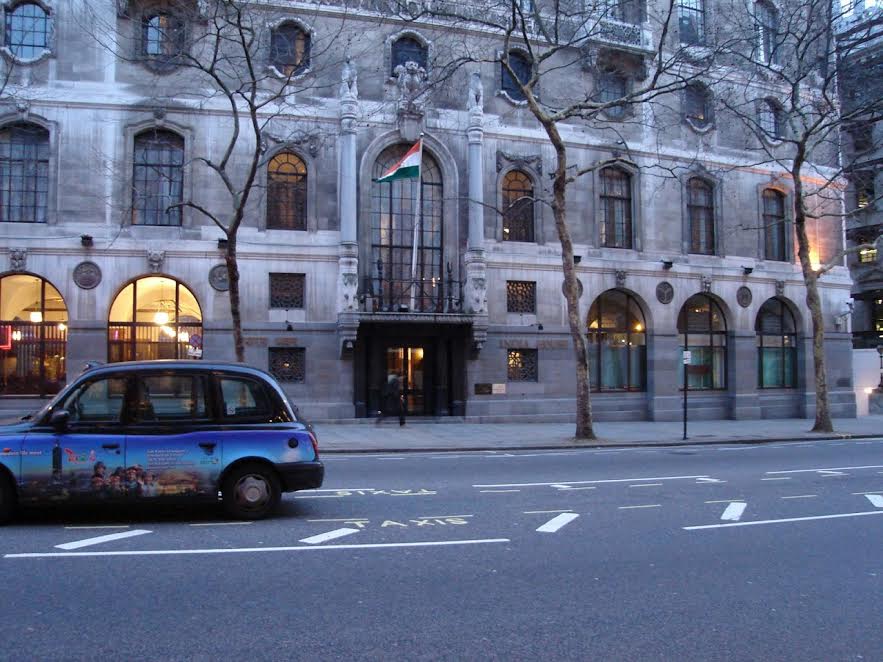 LONDON Jan 20: Around 5,000 protesters are expected to protest outside the Indian High Commission in London on India’s Republic Day on January 26.

According to reports, the ‘Rise for Kashmir’ protest will take place outside the Indian High Commission on January 26.

Sources say, all representatives of Pakistan’s political parties in the UK were privy to these planned protests.

UK authorities have said they will review security arrangements closer to the protest day after being prodded by Indian diplomats in London.