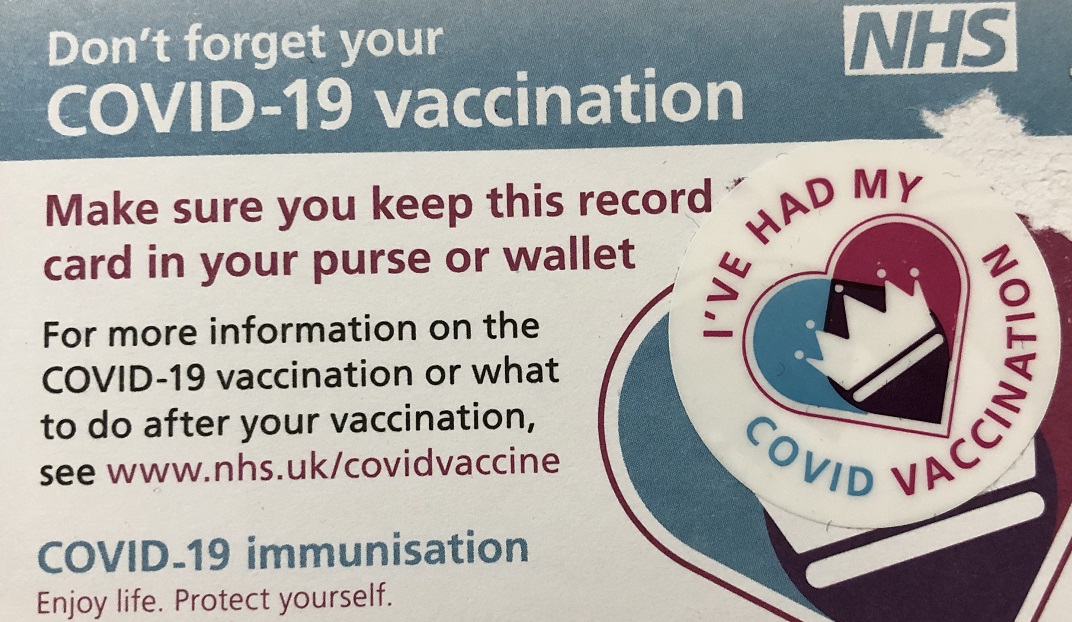 LONDON April 2: Prime Minister Boris Johnson has given his clearest hint yet that vaccine passports are likely to be required for international travel – while suggesting they will have a role to play at home as well.

His comments came after a cross-party group of politicians including former Labour leader Jeremy Corbyn and Lib Dem leader Sir Ed Davey warned against the introduction of the certificates on the grounds that they would be “divisive and discriminatory”.

Sir Keir suggested that even the “British instinct” could be against them.

However, the Prime Minister appeared to back the idea during a trip to Middlesborough on Thursday.

When asked if vaccine passports were un-British, Mr Johnson said that they would definitely have a role to play when international travel resumes.

“On the issue of vaccine certification, there’s definitely going to be a world in which international travel will use vaccine passports”, he said.

“You can see already that other countries, the aviation industry, are interested in those and there’s a logic to that.”