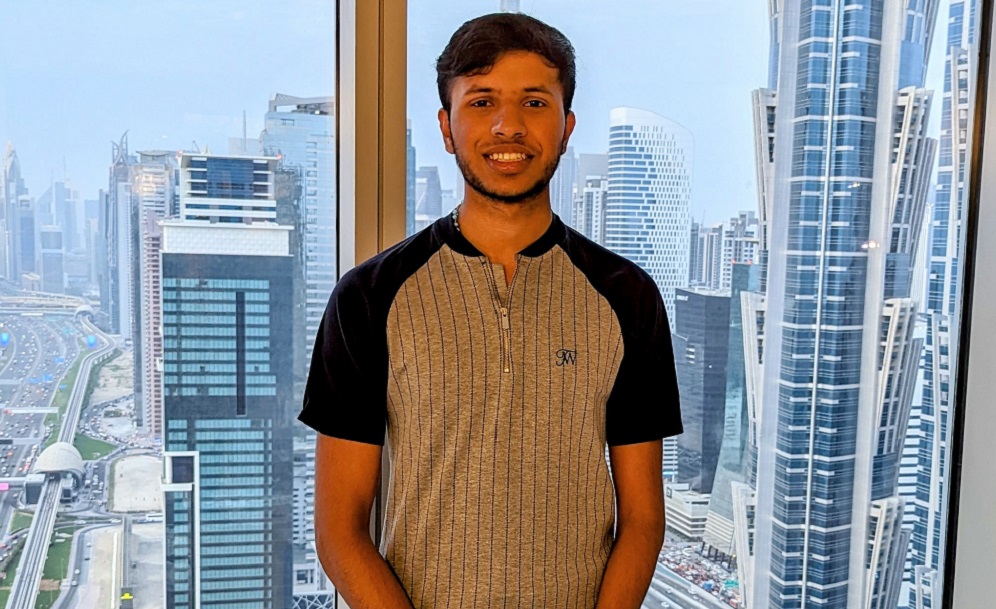 LONDON Aug 19: Thousands of teenagers will be eyeing for university places as A-level grades are announced. As results trickle in news is that UK Malayalee students have too excelled by several students achieving full A Stars and securing their first offer of choice from university of their choice.

Milan Tom secured A* in all 5 Subjects and secured a place at Churchill College, University of Cambridge to study Computer Science from October 2022. He also obtained grade 9s at GCSE for all eleven of his subjects. Milan Tom studied in The Blue Coat School Liverpool (grammar school) from year 7 to 13. 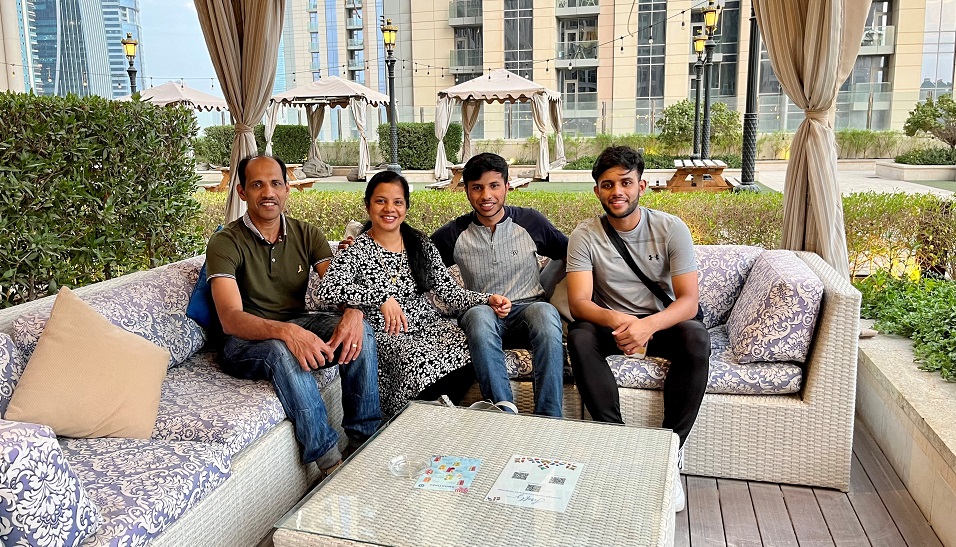 Back home, the family is from Valamparampil House, Kunnumthanam in Changanacherry

Ardra’s success is by getting an A star for all subjects. Ardra studied at New College Swindon and secured admission in Medicine at Imperial College, London.

Ardra Suresh is the second daughter of Suresh Kumar and Sandhya Suresh, natives of Mannuthy in Thrissur.

Her mother Sandhya Suresh works as Nurse at Swindon Great Western Hospital. The family, who live in Swindon, are members of the Wiltshire Malayalee Association.

Ris Panvel from Newport with four A-stars to learn Medicine

Ris Panvel Thomas of Newport scored four A-stars. He scored an A-star in Mathematics, Chemistry, Biology and Welsh Baccalaureate. The talented youngster, who is the pride of St. Joseph’s RC High School in Newport, is all set to join Cardiff University in Medicine. His father Biju works at The Newport Nexperia Company in Pannivel and his mother Minu works at The Royal Gwent Hospital in Newport. His sister Ryan is studying at St. Joseph’s RC High School in Newport at the AS level. Ris was the school head boy. Ris has also won the rank of sergeant in air cadets and the Duke of Edinburgh Bronze Medal.