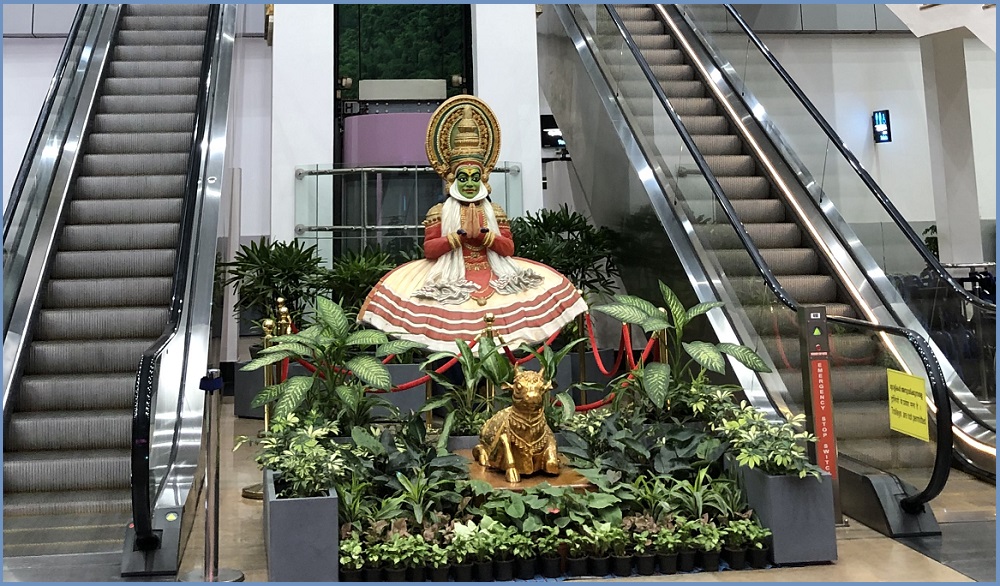 A bench comprising Chief Justice U.U. Lalit and justice Bela M. Trivedi said there is no need to interfere with the High Court decision at this stage, since a private entity has been managing the operations of the airport since October last year.

The bench also declined to entertain the plea filed by Airport Authority Employees Union (AAEU) and others challenging the High Court order. Dismissing the petitions, the bench said: “Considering the fact that the private entity has been in operation since October 2021, we see no reason to interferea.”

However, the top court clarified that the question in connection with the ownership of land, on which the airport is situated, would remain open. Senior advocate C.U. Singh contended before the bench that land on which the airport is situated belonged to the state government, and the state should get preferential rights, and also alleged that RFP was tailor made to suit the Adani group. However, the bench pointed out that the state government did not challenge the RFP conditions, rather participated in the bid.

After losing the bid, the Kerala government approached the Kerala High Court, but failed to get a favourable direction, following which they along with AAEU moved the apex court.

In October 2020, the High Court declined to entertain the challenge to Centre’s decision to lease out the Thiruvananthapuram Airport to Adani Enterprises.