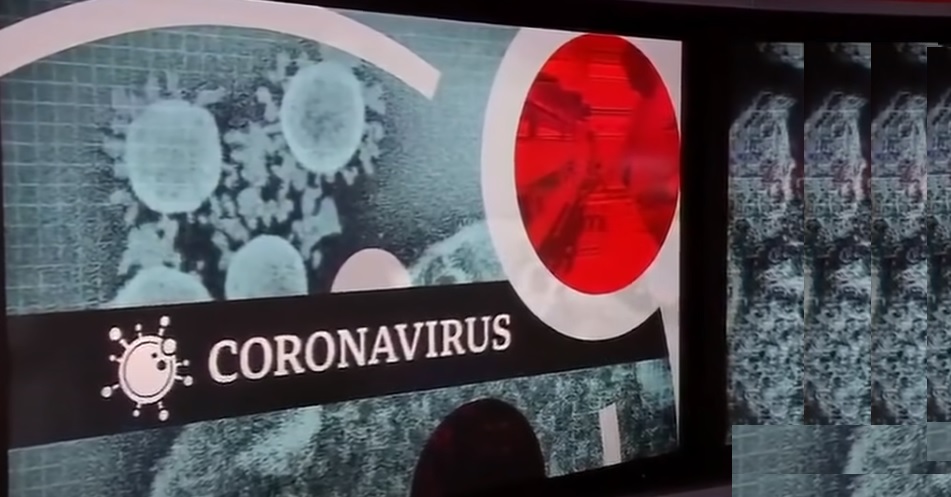 LONDON Sept 9: UK Prime Minister Boris Johnson on Wednesday announced tougher new restrictions on social gatherings of more than six people in England starting next Monday, as the number of coronavirus cases rise in the country.

A law change to be introduced will ban larger groups of friends and family meeting anywhere socially indoors or outdoors, to be enforced through a 100 pounds fine if people fail to comply and doubling on each offence up to a maximum of 3,200 pounds.

“In England from Monday we’re introducing the rule of six. You must not meet socially in groups of more than six. Anyone breaking the rules risks being dispersed, fined and possibly affected,” Johnson said at a Downing Street press conference on Wednesday evening.

The UK PM was keen to stress that the new measures did not amount to a second nationwide lockdown.

He clarified that the new rules replace the existing guidance on allowing two households to meet indoors and the cap at 30 people, adding that some limited exemptions related to support bubbles larger than six will be allowed.

“Education settings and workplaces are unaffected,” he said, adding that “everyone, at all times” should limit social contact as much as possible and minimise their interactions with others outdoors.

“It’s safer to meet outdoors and you should keep your distance from anyone you don’t live with, even if they are close friends or family,” he said.

Earlier, Downing Street had confirmed that the rule will not apply to schools, workplaces or COVID-secure weddings, funerals and organised team sports.

“We need to act now to stop the virus spreading. So we are simplifying and strengthening the rules on social contact – making them easier to understand and for the police to enforce,” Johnson had said in a statement.

“It is absolutely critical that people now abide by these rules and remember the basics – washing your hands, covering your face, keeping space from others, and getting a test if you have symptoms,” he said.

Previously, guidance in England allowed gatherings of up to six people from different households outdoors – or two households of any size, indoors or outdoors. But until now the police have had no powers to stop them unless gatherings exceeded 30 people.

Under the new law, any group of seven or more people gathering anywhere risks being dispersed by police or fined for non-compliance. The change applies to people in England of all ages, and to gatherings indoors and outdoors, in private homes, public outdoor spaces, and venues such as pubs and restaurants.

The devolved administrations of Scotland, Wales and Northern Ireland set their own coronavirus restrictions but largely follow similar patterns as set out for England.

Downing Street said the UK PM held a virtual roundtable with police forces last week during which he was told that they wanted clearer rules and enforcement on social contact.

The stricter restrictions come in from next week as 8,396 new coronavirus cases were reported since Sunday, with a rise of 2,460 on Tuesday. Ministers and scientists have expressed concern over this spike in cases in the UK and urged the public to not relax social distancing and other safety measures.

Meanwhile, the development of a promising Covid-19 vaccine has been put on hold due to a possible adverse reaction in a trial participant.

A spokesman for AstraZeneca, the company working with a team from Oxford University, told the Guardian the trial has been stopped to review the “potentially unexplained illness” in one of the participants.

The spokesman stressed that the adverse reaction was only recorded in a single participant and said pausing trials was common during vaccine development.

“As part of the ongoing randomised, controlled global trials of the Oxford coronavirus vaccine, our standard review process was triggered and we voluntarily paused vaccination to allow review of safety data by an independent committee,” the spokesman said. – PTI