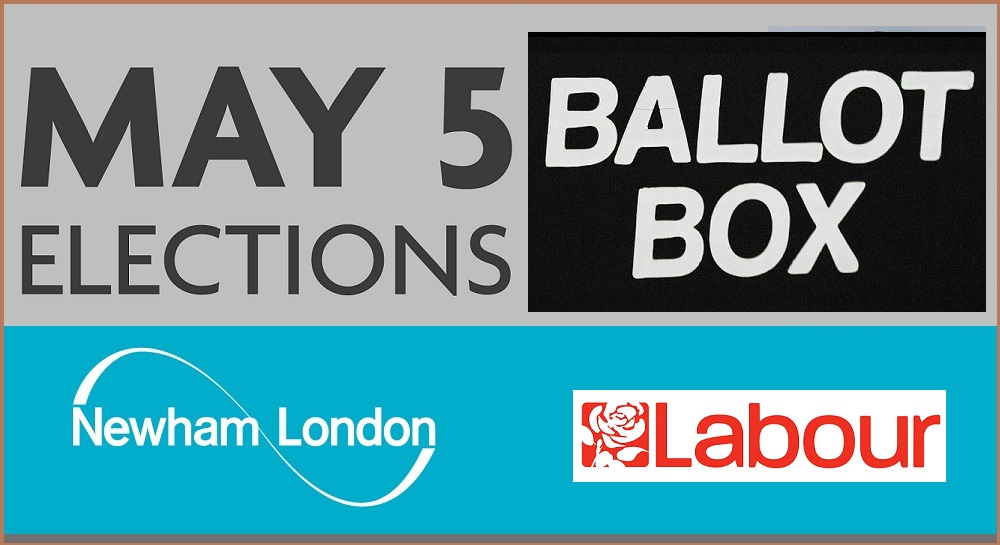 EAST HAM (Newham) April 27: The Labour Party in Newham has ignored the south Indian community by not giving a single councillor seat to anyone from these communities in the local government and Mayoral elections scheduled to take place on 5th May 2022.

The south Indian Community comprise of Tamils, Malayalees, Andhra, Telugu, Kannada who have played a very active role in Labour Party politics in Newham in the last decade.

The avoidance is alarming because there is around 20,000 Labour Party supporters from within the south Indian community in Newham and they are a force to reckon with when it comes to swaying votes.

A protest meeting is planned to be held on Thursday, 28th April from 6.30pm at the The Trinity Centre, East Avenue, Manor Park, London E12 6 SG.

Those interested can attend the meet and discuss the matter before the election, said a note from the organiser.

For further details please contact the organiser C.Murugesan on 07459217977