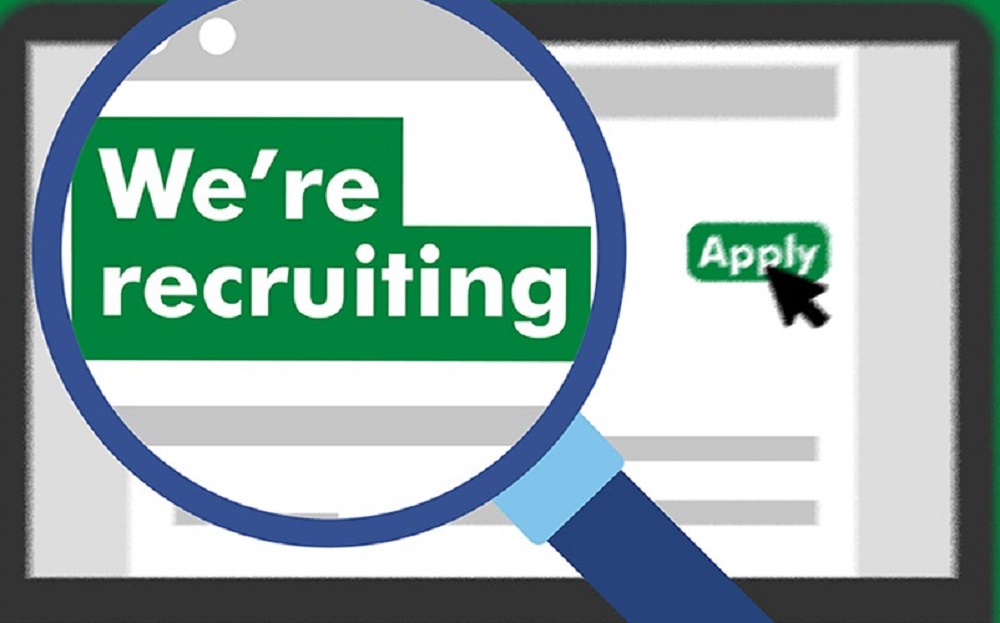 LONDON July 26: Pubs and restaurants in Britain are facing a recruitment crisis after the number of job vacancies hit a record 176,000 – double since before Covid, according to the latest figures from the Office for National Statistics (ONS).

There are 1.29million job vacancies across all sectors of the UK economy between April and June this year, say figures from ONS.

The lack of staff has subsequently forced venues to close on quiet days or reduce their opening hours.

There are now 170,000 vacancies across the hospitality sector, according to the latest figures from the Office for National Statistics (ONS).

In April 2022, weekly earnings were 15.1 per cent higher than a year earlier – against a 9 per cent rate of inflation. This is the highest wage growth of any sector, and means hospitality is one of the few parts of the economy seeing real wage increases.

During lockdown, many hospitality workers from Eastern Europe and elsewhere returned home and have not come back.

Others who took furlough payments found other work for more money while off.

Sampling variability for estimates of jobs in the UK, March 2022, measured in thousands 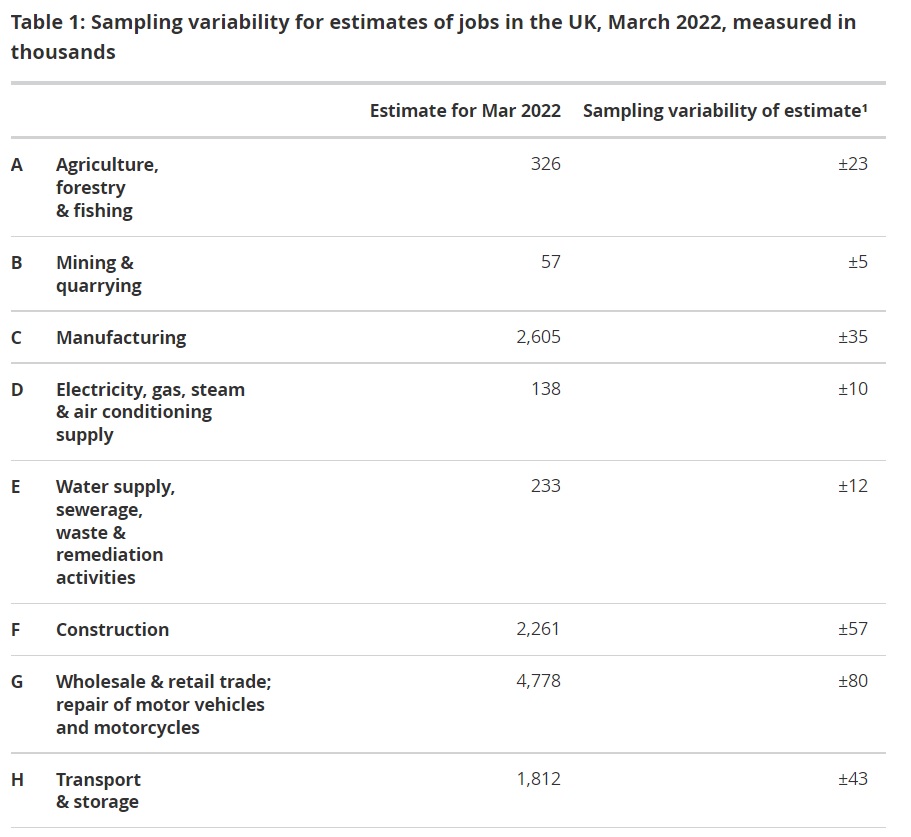 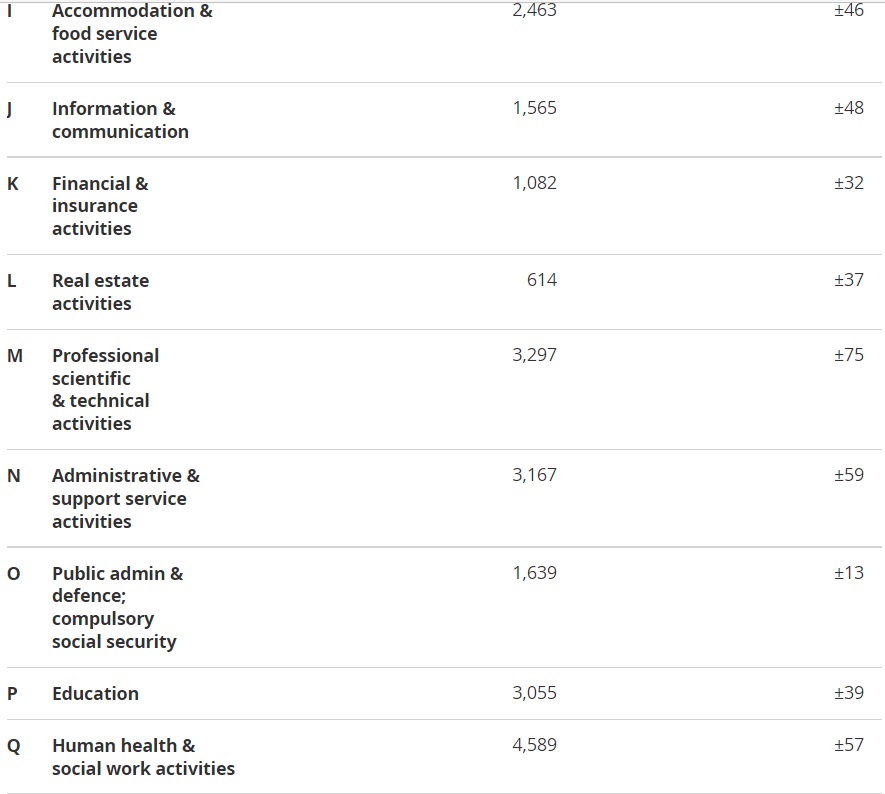