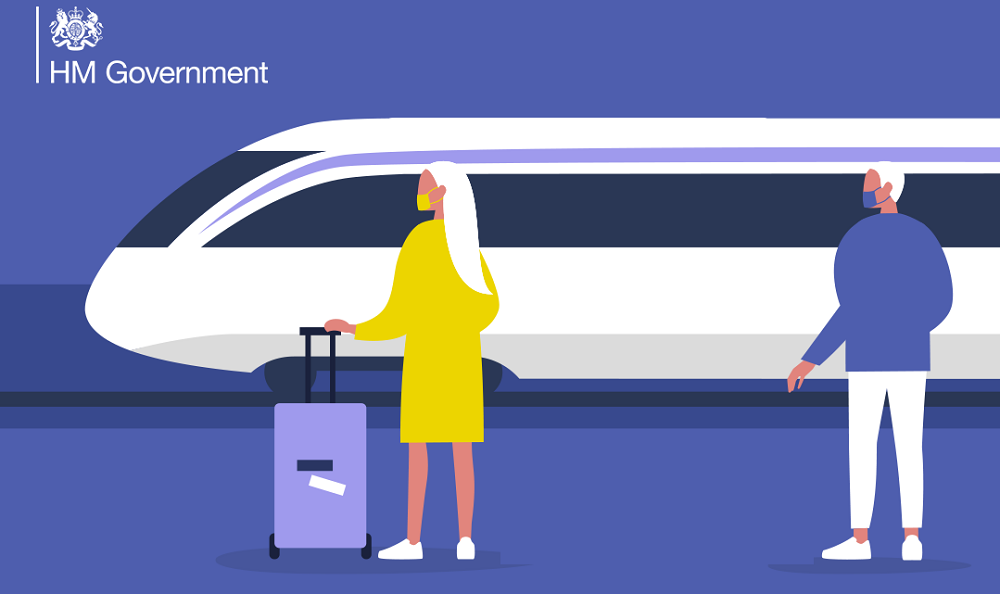 LONDON March 30: Prime Minister Boris Johnson yesterday ruled out an exemption to travel restrictions for people visiting family abroad, saying there would be only one set of rules for international travel.

During yesterday’s press conference the prime minister was asked whether trips abroad to see family could be exempt from the current travel ban, similar to exceptions made for business travel.

Johnson said the UK had to “do as much as we can to prevent the virus coming back in from abroad and new variants coming in from abroad”.

“So the rules about what people can do to see their families will be governed entirely by the rules that cover travel abroad,” he added.

The prime minister reiterated that international travel is banned under current rules, but said the government would be announcing more on 5 April.

New legislation that came into law as of 29th March means overseas holidays are now illegal, with Brits facing a £5,000 fine if they attempt to travel abroad without a “reasonable excuse”.

It follows reports that ministers are considering a four-tier traffic light system that could pave the way for travel to resume this summer.

The plans, submitted by Heathrow Airport, include an ‘amber’ three-day quarantine option, the Telegraph reported.