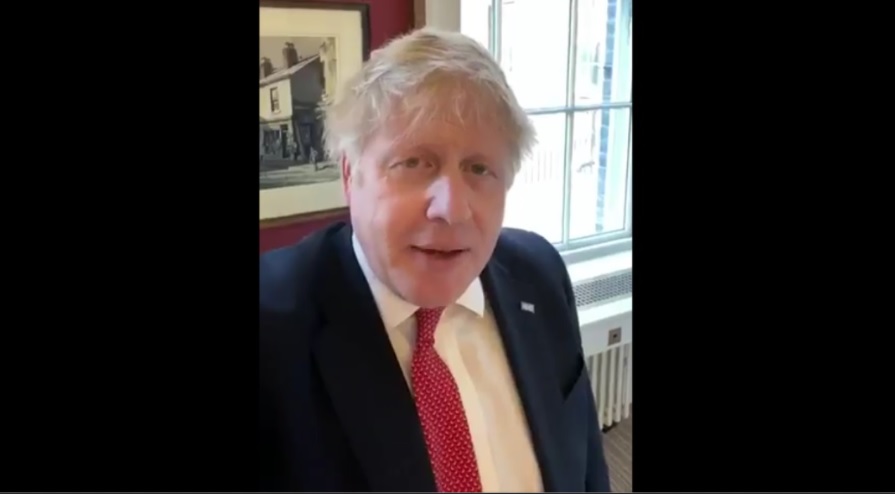 London June 24: British Prime Minister Boris Johnson hinted on Thursday that the UK was close to permitting unrestricted travel abroad for fully vaccinated people, in what would be a huge boost for airlines and holiday companies brought to their knees by COVID-19.

Johnson said he was not ruling out going abroad for his summer holiday and said there would be an announcement later on Thursday.

“I think that the whole double jab process is offering the real prospect of opening up to travel, and we’ll be setting out a bit more later on,” he told reporters.

The summer season, when airlines make almost all their profits, could be saved if the government decides to allow people who are fully vaccinated to avoid quarantining on their return to the UK – although it would also depend on popular destinations being easily accessible to British travelers.

The government has come under increasing pressure to ease restrictions as the peak July and August holiday season approaches.

Pilots, cabin crew, travel agents and other workers from the travel industry held protests on Wednesday, calling on the government to open up more routes, while British Airways, easyJet and TUI are backing a court case questioning the government’s travel rules.

Britain has one of the fastest vaccination programmes in the world but so far the government has effectively prevented travel to most countries through quarantine and testing rules, prompting the industry to warn of multiple business failures and job losses.

Transport Secretary Grant Shapps is expected to announce later on Thursday changes to England’s “green” list for quarantine-free travel amid speculation that restrictions could be eased for Spanish islands.

Currently there are just 11 “green” destinations. Malta and the Portuguese island of Madeira have also been touted as possible additions, and airlines have said they will be ready to go should new destinations open.

But any wider reopening of travel from the UK faces a new challenge as European destinations could start to restrict entry.

German chancellor Angela Merkel said on Wednesday she would like European countries to require people entering from Britain to go into quarantine, as is the case in Germany, citing the high prevalence of the more infectious Delta variant in the UK.