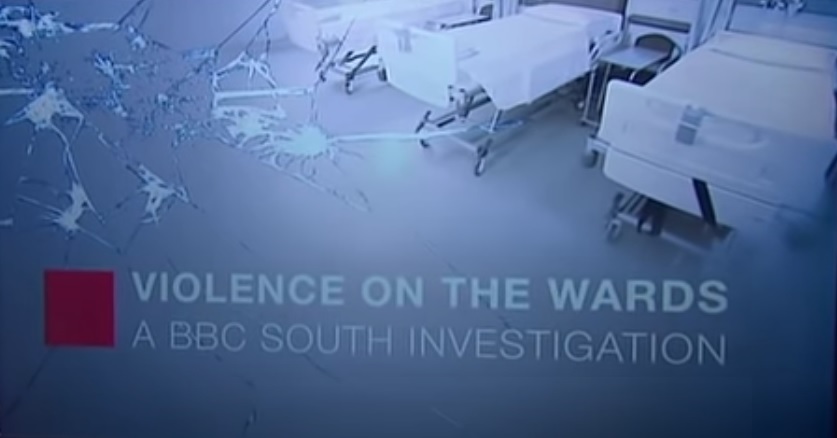 LONDON Sept 15: The maximum jail term for attacking emergency workers is to be doubled from one year to two years under a new law announced by the UK government. The decision has come from discussions of sentencing reforms to raise punishments, announced by the Ministry of Justice.

Justice secretary, Robert Buckland QC stated “The debt of gratitude we owe to our emergency workers has never been greater. Every day they risk their lives to protect ours – they should never face being punched, kicked or spat at.

“Anyone looking to harm prison officers, police, fire personnel or health workers should be under no illusion – your disgraceful behaviour is unacceptable and you will feel the full force
of the law.”

The changes have also been supported by Home Secretary, Priti Patel, claiming that “This new law sends a clear and simple message to these vile thugs – you will not get away with such appalling behaviour and you will be subject to the force of the law.”

2018 saw the government amend the laws under the Assaults on Emergency Workers (Offences) Act 2018) so that anyone who attacked an emergency worker could face a maximum 12-month prison sentence. An assault may include pushing, shoving or spitting but can be longer sentences for more serious crimes such as GBH or sexual assault.

The concerns regarding safety of emergency workers was highlighted by the death of PC Andrew Harper which saw those responsible convicted for manslaughter. With Coronavirus creating more problems, it is important that better protections are in place for those whose duty is to protect others.