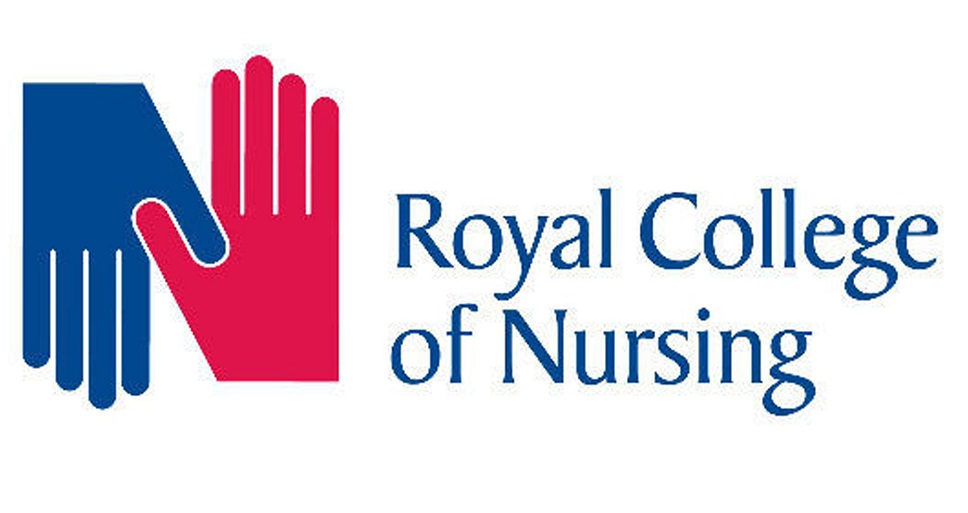 LONDON June 19: A research sponsored by the Royal College of Nursing (RCN) has found that nurses in the UK are unable to afford to buy a house as their pay has been left behind “spiralling” living costs. The report also says that nurses are leaving the profession because they cannot buy their own home.

Following the research report the Royal College of Nursing stepped up calls for the Government to award nurses a decent wage increase rather than the 1% it has recommended. London Economics analysis for the RCN shows house prices have increased six times faster than nursing salaries over the last decade.

As part of the research by RCN, nurses were asked about their experience of buying home.

In one case, Carmel, a registered nurse based in Liverpool, met with a local broker hoping to discover more about shared ownership.

“I contacted a mortgage broker and he may as well have laughed in my face. He said the only way I could afford a semi-detached house as a single person would be to save up £4,000. I said where is that going to come from? I was supporting my retired parents and didn’t have any money to spare,” Carmel told the RCN.

Luckily, the client was not easily put off, has connected with a specialist shared ownership broker and is in the process of applying for a deal.

An RCN spokesperson said: “We spoke to a range of members, and others didn’t say that they felt the same way, but brokers did point out that it would be difficult based on the income, and advised saving up more of a deposit.”

“That is very difficult for nurses who are single parents. The deposit they have can often be the product of years of hard graft and saving. To raise, say, and extra £4,000 that might make the application a bit easier, would be extremely difficult,” they added.

The purpose of the RCN’s research was to demonstrate to government the difficulties faced by nurses seeking to buy a home, and to bring pressure on policymakers to increase nurses’ salaries.