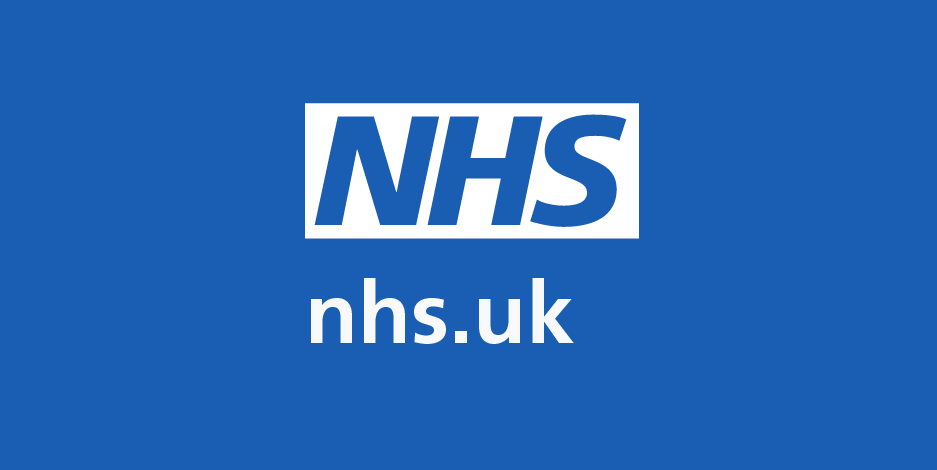 LONDON Nov 28: NHS staff could receive a Covid-19 vaccine as soon as 7 December if it is approved by UK regulators, according to reports.

Hospitals have been told to prepare for the rollout of the Pfizer/BioNTech jab within just 10 days, according to The Guardian.

One senior executive told the newspaper that NHS staff would be given priority rather than care homes because this vaccine has to be stored at -70C and may have a limited shelf life.

“We’ve been told to expect the vaccine on 7 December and plan to start vaccinating our staff all that week,” the source said.

However, the timeframe of 7 December depends on a quick approval by the Medicines and Healthcare Regulatory Agency.

NHS England said it would not comment on the reported timeline but confirmed it has not yet set a date for the start of the rollout of a vaccine.

On Monday, the MHRA confirmed it had received the necessary data to carry out a review of the vaccine’s safety, quality and effectiveness. MHRA chief executive Dr June Raine said: “We have already started our analysis and will aim to make a decision in the shortest time possible, without compromising the thoroughness of our review.”

The UK has ordered 40 million doses of the Pfizer vaccine and expects 10 million doses by the end of the year. Early results suggest it is 95 per cent effective.

On Friday, the MHRA confirmed that it was also reviewing the vaccine developed by AstraZeneca and Oxford University, which does not need to be kept at such low temperatures and is far cheaper. The UK has ordered 100 million doses.

Senior health officials previously said GPs in England will be given 10 days’ notice before any Covid vaccine rollout begins.