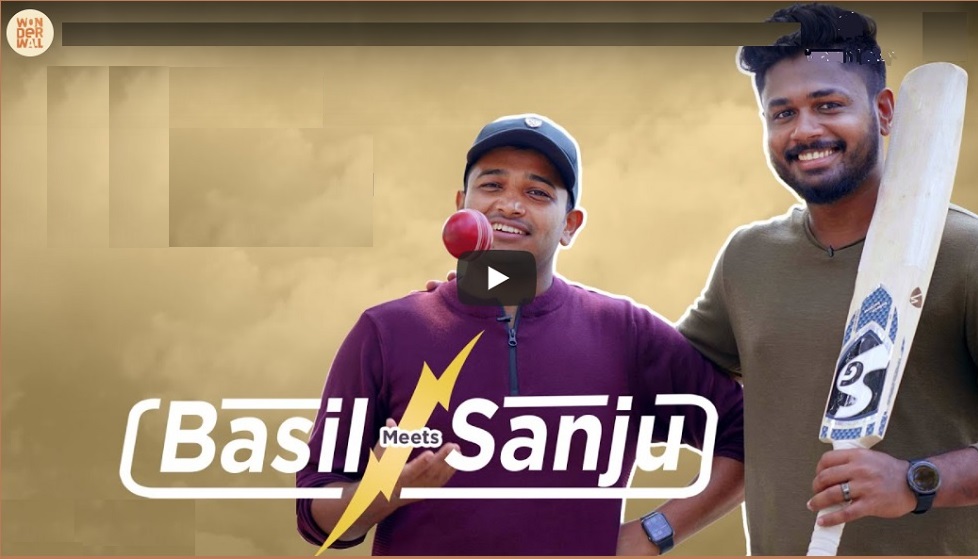 All three films were a huge success both commercially and critically. Besides direction, Basil is also an actor and has acted in numerous films. He is also a cricket enthusiast.

Sanju Viswanath Samson from Thiruvananthapuram, is an international cricketer who captains Kerala in domestic cricket and Rajasthan Royals in Indian Premier League.

Basil and Sanju meets in a tete-tete where they discuss the hit film Minnal Murali and Sanju’s life in international limelight.