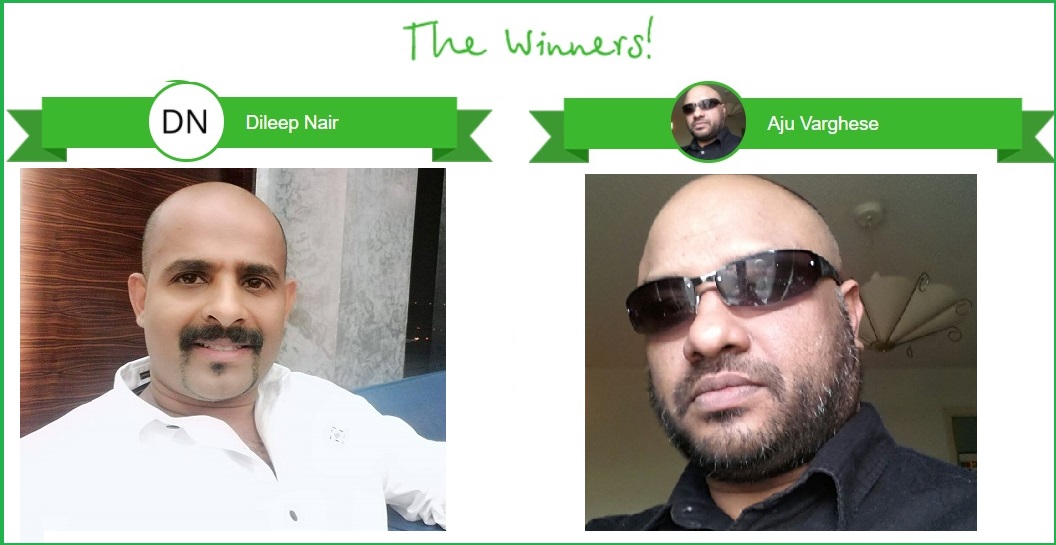 LONDON Dec 27: Two Keralites in UK were picked as winners of a raffle ticket which cost just £5 per ticket. Aju Varghese from Manchester was picked winner of cash prize £22,000 and Dileep Nair from Taunton won £10,000 in cash.

The raffle was hosted by another Malayalee Sreekanth Balachandran from north Derbyshire as a result of him unable to sell his three bedroom house. He put up his three bed house as raffle prize alongwith a host of other prizes.

As of December 25, the final day of the raffle, only a total of 12,052 tickets, valued at £5, were sold and therefore two persons who entered the raffle contest were picked as top winners.

Out of the £60,260 received, the raffle company deducted their expenses and service charge and distributed the rest to the first and second place winners in the raffle.

Aju Varghese, a Malayalee living in Manchester, won the first prize of £22,560 and Dileep Nair, who lives in Taunton won the second prize of 10,000.

The raffle was hosted by Sreekanth Balachandran and his wife Surya who have lived at the home on Houfton Road for five years, have been trying to sell up since June so they can move to Staveley where two-year-old daughter Malavika will attend a nursery. However, despite multiple viewings and plenty of interest in their home, the couple have become disillusioned with the sale process during the pandemic.

It was at this time Sreekanth, from Alappuzha in Kerala, thought about this novel idea of putting up his house on a raffle draw.

Sreekanth, who works as a senior manager at the Post Office, told this website: “l saw a similar house raffle on ITV and thought I would try it. I also like the idea of giving someone an opportunity to get a mortgage-free house for just a fiver. And it is 1 in 60,000 chance to get one compared to millions with the National Lottery. We will also get a better price for the house and give us that extra deposit for the new mortgage. Where else can you get a house for a fiver? It is an opportunity for someone’s dream to come true.”

According to the news report, a growing number of people are trying to sell their homes through raffles and ‘win a house’ schemes, where tickets are sold at a low cost and the sellers hope they can make up the sale price and pick one winner.