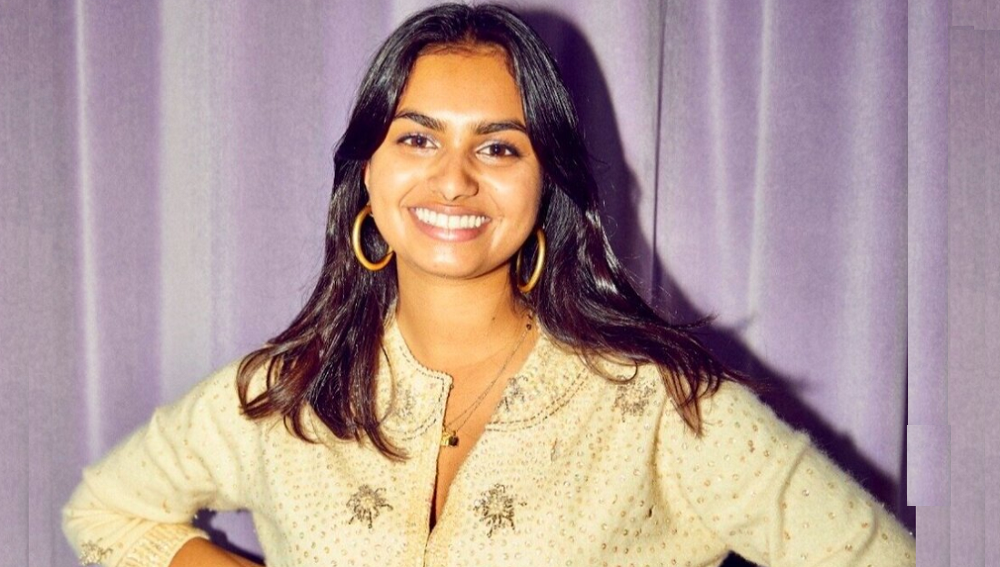 LONDON June 12: In 2017 at the age of 17, Amika George, a Malayalee student at Cambridge University, started #FreePeriods after learning that girls in the United Kingdom are routinely missing school because of period poverty – lack of access to sanitary products due to financial restraints.

In 2019 the UK government agreed to pay for sanitary products at every state school and college in England to tackle period poverty. This was a huge success in regards to Amika as her consistent efforts led to the UK government taking an important decision in its history.

On being offered her the MBE honour, she told the BBC that an email offering her the MBE left her “surprised and stunned”. Amika, who studied Indian colonial history and Britain’s ties to the slave trade as part of her degree from Cambridge University told BBC: “I was thrown into a bit of self-reflection where I asked myself, ‘do I want this tied to my name?’ 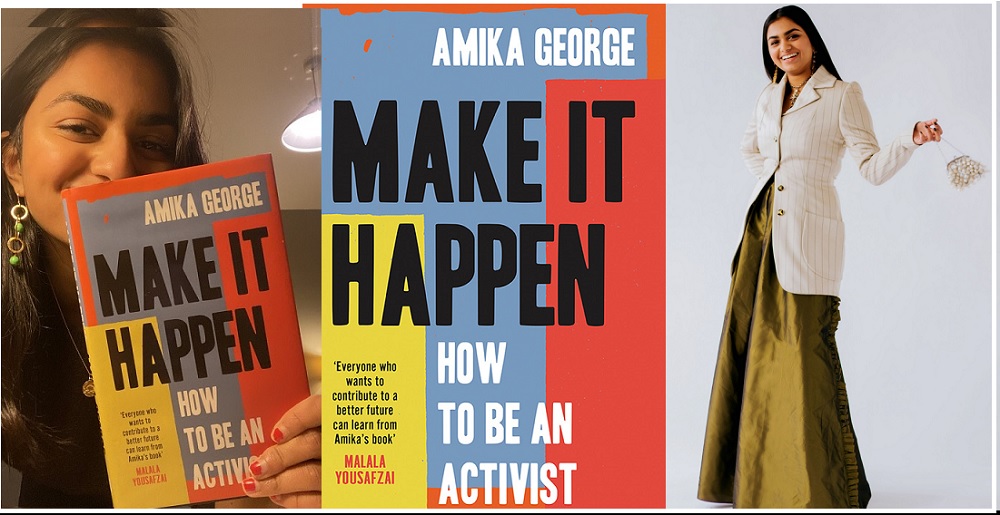 “I have a huge opportunity in accepting the award to draw attention to our lack of education around empire and Britain’s history, but also to show other young people, particularly from the Asian community, who maybe don’t feel very empowered politically, or don’t feel seen. I want to show them that your opinions and political actions are just as valid and needed as an older white man who seems to be in Parliament and seems to have a lot more power than you do.”

In an interview with Ham and High Hampstead News she said that she had to think twice about whether to accept the honour or not, given the E in “MBE” stands for “Empire”.

She said: “I decided to accept it partly because as a young person of colour, I wanted to speak up about how we need to shake off our collective national amnesia about our past, and acknowledge the reality of empire through honest and unfiltered education in schools.

“I knew so little about it, and I’m embarrassed to admit that it was only when I started my history degree at university that I learnt about our colonial past. I was an expert on Henry VIII’s wives though!” 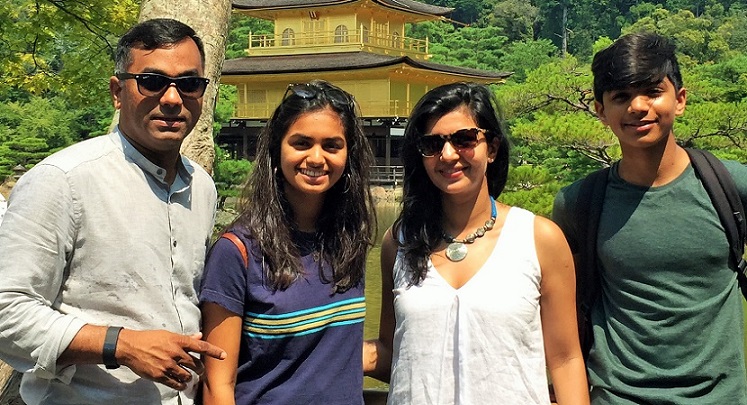 One thought on “Keralite girl in UK awarded MBE: says she felt “quite uncomfortable” about accepting the honour”