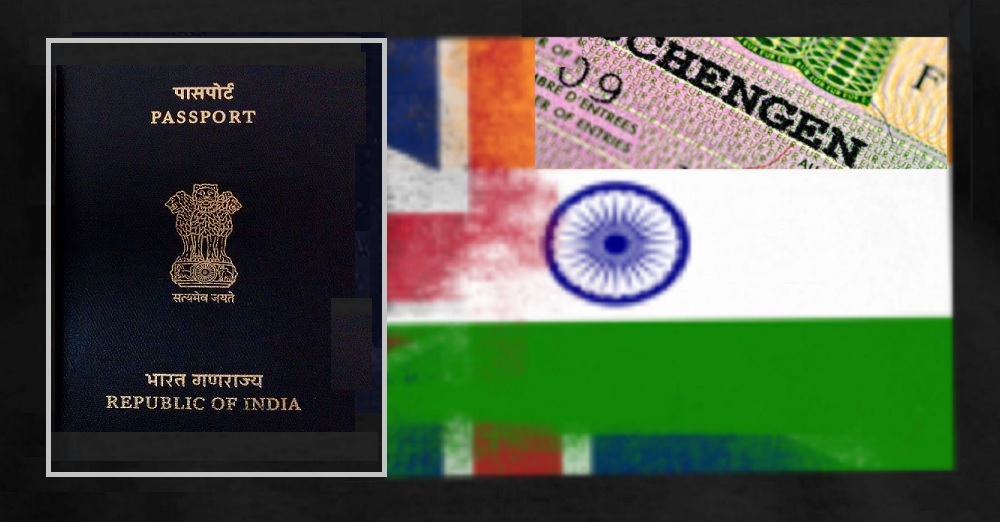 LONDON April 16: Indian travellers those who are looking to travel to the UK via one of the EU airports will require a transit or Schengen visa. Failure to have this visa will result in the traveller being denied boarding from India.

As per the new rules Indians need a transit or regular Schengen visa if they have a connecting flight via Europe.

As the UK is no longer part of the European Union, it has, post Brexit, made mandatory of for non-EU citizens to get a transit Schengen visa in order to fly to the UK on transit flights operated by its airlines.

Switzerland and its airlines are exempt from the new transit rule as the country is not part of the EU.

Indians traveling to the UK via the Middle East or Switzerland do not need a Schengen airport transit visa.

Indians on nonstop flights to the UK (Air India, Vistara, British Airways and Virgin Atlantic) do not need the visa.