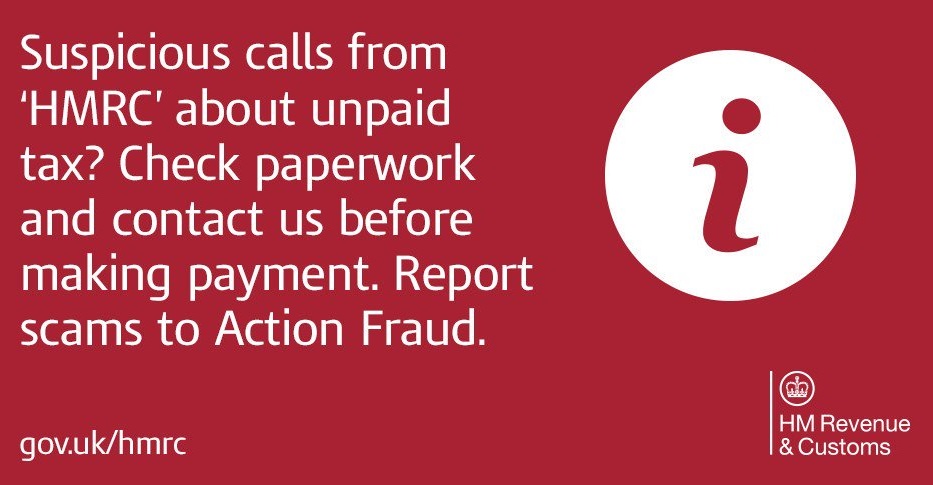 The employees at the call centre in Naraina Industrial Area approached UK-based citizens through phone service over the Internet (VoIP) and posed as HMRC (Her Majesty’s Revenue and Customs, United Kingdom) officials who then duped them claiming that discrepancies were found in the audit of their income tax, they said.

Police said the call centre was raided on June 3 after some information was received by Naraina SHO Sameer Srivastva, following which a team was constituted and 21 employees at the centre, including a floor manager, two supervisors and 14 agents were caught.

Deputy Commissioner of Police (West) Urvija Goel said, “During interrogation, it was revealed that these fraudsters were engaged in using illegal techniques, VOIP calling, by passing the legal International Long Distance (ILD) Gateways and thus causing wrongful loss to the government exchequer and wrongful gain to themselves.”

“They used costly softwares and cheated UK-based citizens on the false pretext of income tax frauds and violations of government regulations by impersonating HMRC officials of UK.”

These fraudsters are suspected to have links abroad who helped them by providing data of international citizens and also assisted them with international payment gateways, she said.

“Investigation of the case is in progress. Data of recovered mobile phones of the accused and banking transactions of the accused’s accounts are being analysed to connect chain of people involved and other members of the nexus,” Goel said.