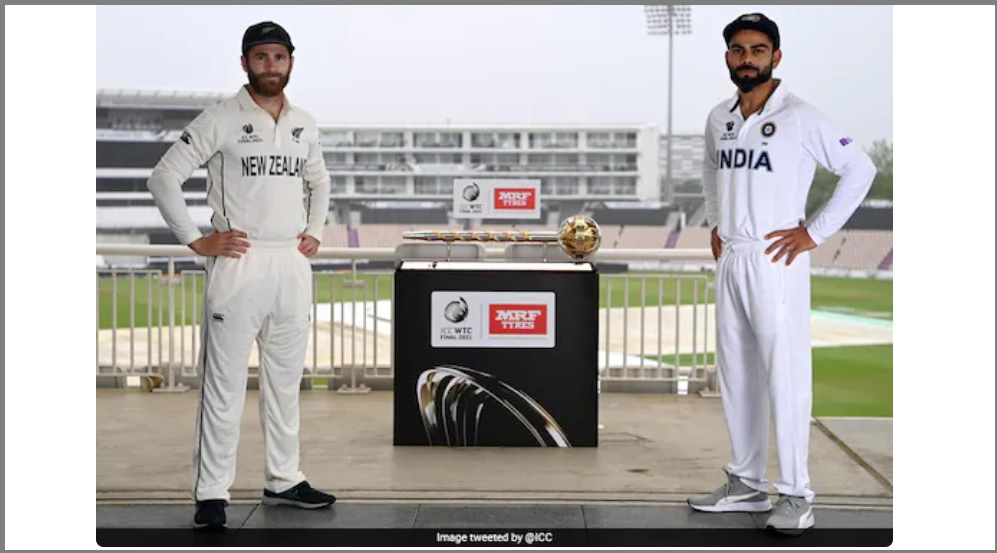 SOUTHAMPTON June 18: India face New Zealand in the inaugural World Test Championship final today (June 18) at the The Ageas Bowl, Southampton from 10.30am.

New Zealand are battle-hardened thanks to a 1-0 series win against England completed with a dominant eight-wicket win at Edgbaston after a draw at Lord’s.

India have not played a competitive game since the end of March and have had to make do with an intra-squad practice match while undergoing quarantine.