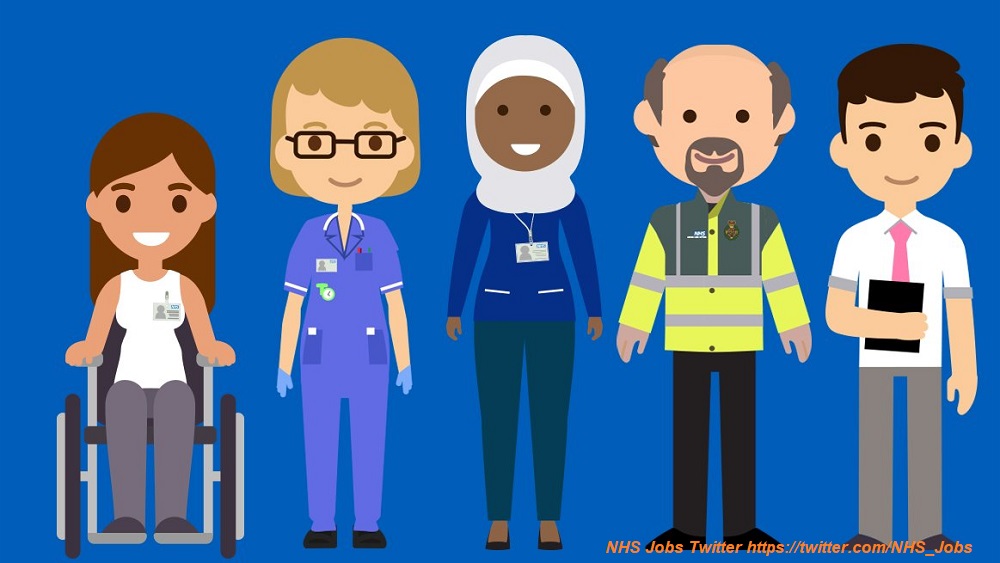 LONDON Jan 4: British Prime Minister Boris Johnson on Monday said that the UK’s state-run hospitals will face “considerable pressure” in the coming weeks due to the steep rise in virus infections.

Speaking during a visit to a vaccine centre, PM Johnson said “the pressure on our NHS hospitals is going to be considerable in the course of the next couple of weeks and maybe more” as “Omicron continues to surge through the country”.

The UK saw record numbers of cases in the last days of 2021 though it has not released figures for the whole country this year.

The country is one of Europe’s worst affected with deaths of nearly 149,000.

The Prime Minister said that he was aware of high levels of hospital staff absences due to Covid, adding: “we’re looking at what we can do to move people into those areas that are particularly badly affected”.

Around 50,000 NHS staff were absent from work Friday because they were ill or self-isolating due to Covid-19, The Sunday Times newspaper reported.

Chris Hopson, the chief executive of NHS Providers, which represents hospitals in England, told Sky News that “the pressure on hospitals outside London is now growing” after the capital bore the brunt of virus cases earlier.

PM Johnson urged the public to get a booster vaccination, saying there are slots available for two million people this week.

So far almost 34 million people have received the booster jab.

The prime minister defended his decision not to increase virus restrictions over the festive period in England, unlike in other UK regions where nightclubs have closed and there are limits on social gatherings.

“Of course we keep all measures under review, but the mixture of things we’re doing at the moment is, I think, the right one”, the prime minister said.

The Omicron variant “does seem pretty conclusively to be less severe than Delta or Alpha,” PM Johnson said.

“It is putting fewer people into ICU (intensive care units).”

The number of people in hospital with Covid in England was reported on Sunday as the highest since February at more than 13,000, with 769 of those on ventilators.

PM Johnson reiterated that “we won’t keep them (masks) on a day more than is necessary”.

Zahawi said that the British government would assess the Covid situation in England on Wednesday.

“There’s nothing in the data at the moment that would make me believe we need to go further.”

“Of course, we will keep all measures under review, but the mixture of things that we are doing at the moment is I think the right one.”