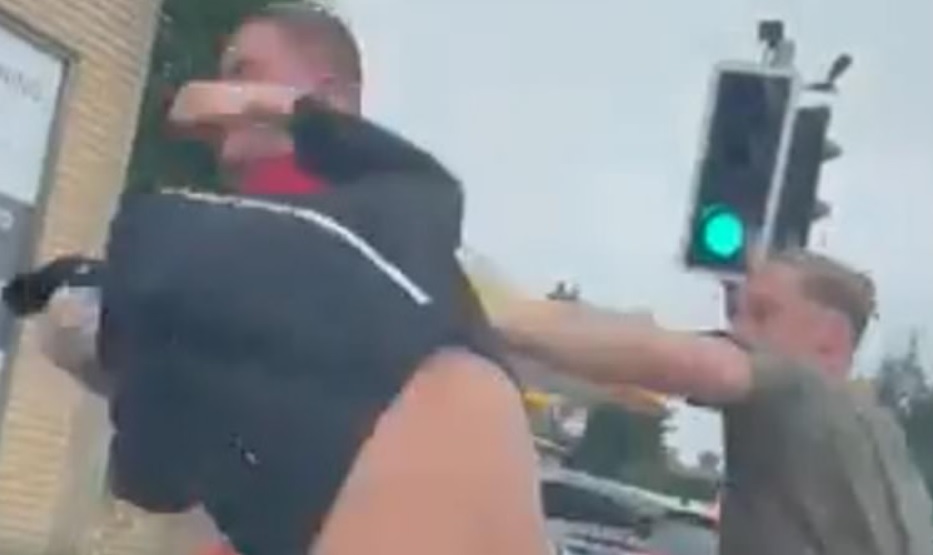 LONDON Sept 29: Fights continue to erupt in petrol stations for the sixth day running as per news reports. News reports also revealed that soldiers will start to drive tankers by the weekend amid fears the chaos at the pumps could last until the end of October.

Reports also said that public services continued to be hit with school buses cancelled, blood deliveries stopped, nurses sleeping on wards and up to a third of London’s black cabs now parked up with empty tanks.

Tensions are again running high motorists accused each other of jumping queues or taking too much fuel.

Across the country, motorists waited in long lines to fill up their vehicles. One big distributor said it was rationing sales and a number of operators said they were having to close some forecourts, provoking panic-buying.

Government ministers and oil companies say there are ample stocks of petrol or diesel and there is no cause for alarm, but the lack of truck drivers is hampering transport of fuel from refineries to gas stations.

With retailers also warning of significant disruption to their supplies in the run-up to Christmas, Prime Minister Boris Johnson’s office has said it is looking at a short-term fix to address the shortage of heavy goods vehicle (HGV) drivers.

“We’re looking at temporary measures to avoid any immediate problems, but any measures we introduce will be very strictly time limited,” a spokeswoman for Johnson’s Downing Street office said in a statement.

“Like countries around the world we are suffering from a temporary COVID-related shortage of drivers needed to move supplies around the country.”

The UK’s Road Haulage Association (RHA) says Britain is facing a shortage of some 100,000 drivers, a result of workers leaving the industry, Brexit and COVID-19, which put a stop to driver training and testing for about a year.

Newspapers have reported that the government would allow up to 5,000 foreign drivers into Britain on short-term visas, a measure that logistics companies and retailers have demanded for months but which the government had previously ruled out.

Business leaders and the haulage industry have welcomed the reported plan, but there are also doubts about whether it will go far enough, or if drivers will come to Britain from Europe where countries are also facing labour shortages.

“We’ll have to see if we can attract people for a short period of time,” Huw Merriman, chairman of parliament’s transport committee, told BBC TV.

Brian Madderson, the chairman of the Petrol Retailers Association which represents independent fuel retailers, said he expected the problem to continue for a “while longer”.