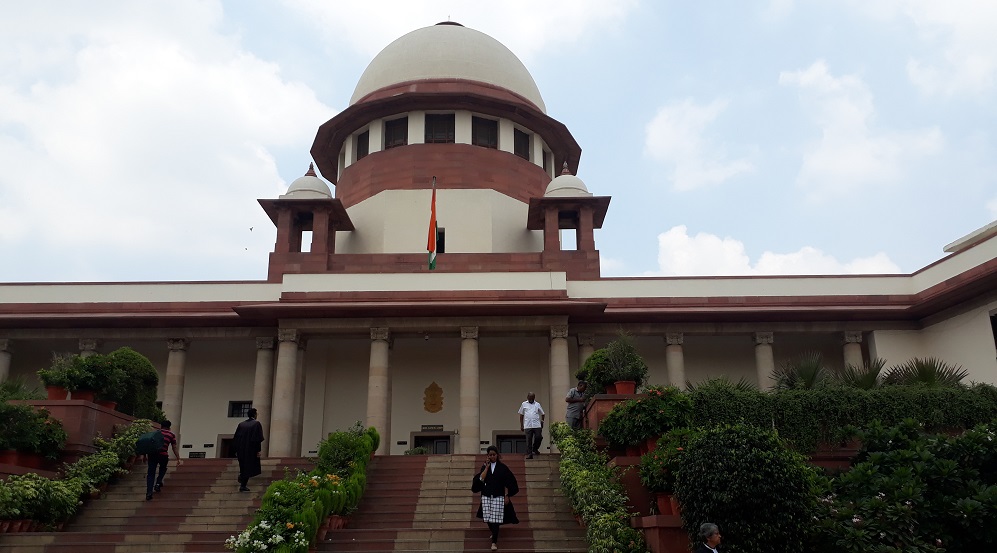 NEW DELHI Aug 11: In a significant judgment, the Supreme Court Tuesday ruled that daughters will have equal right in the parental property as son even if their father died before the Hindu Succession (amendment) Act 2005 came into force.

A three-judge bench headed by Justice Arun Mishra said, “Daughters must be given equal rights as sons. Daughter remains a loving daughter throughout life. The daughter shall remain a coparcener throughout life, irrespective of whether her father is alive or not.”

The bench also held that “rights under the amendment are applicable to living daughters of living coparceners as on 9-9-2005, irrespective of when such daughters are born”.

The bench was hearing a batch of appeals that raised an important legal issue whether the Hindu Succession (Amendment) which gave equal rights to daughters in ancestral property, has a retrospective effect.

Settling the disputed question of law, the top court set aside a clutch of previous decisions that a daughter would have the coparcenary right only if both the father and the daughter were alive as on September 9, 2005 when the amendment was notified.

The court had earlier given two contradictory judgments in two cases — Prakash V. Phulavati (2015) and Danamma @ Suman Surpur vs. Amar (2018). In Prakash V. Phulavati (2015), a bench comprising Justices Anil R. Dave and A.K. Goel had held that the rights under the amendment are applicable to living daughters of living coparceners as on 9-9-2005, irrespective of when such daughters are born. It was held that, is neither any express provision for giving retrospective effect to the amended provision nor necessary intendment to that effect.