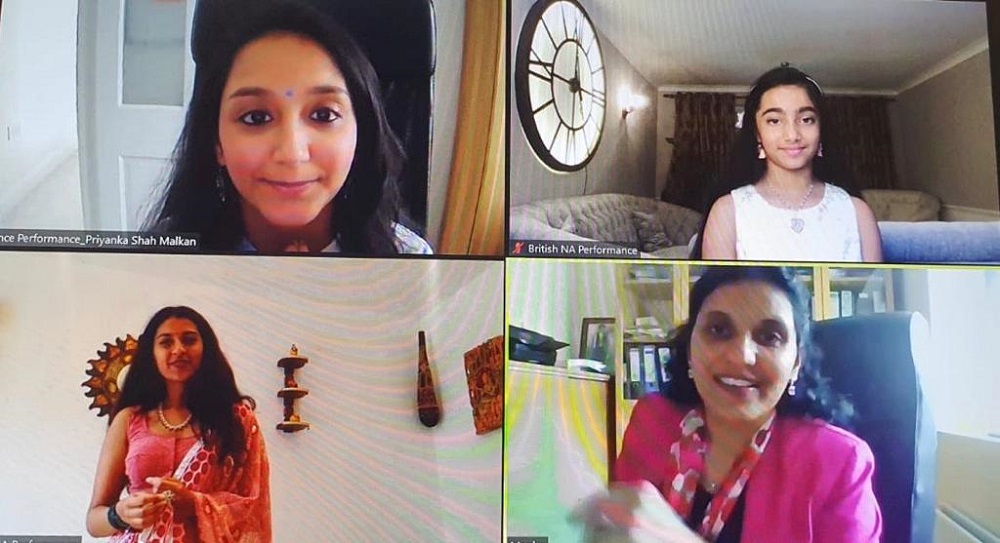 Rajesh Agarwal, deputy mayor of London for Business and Co-chair of Labour Friends of India welcomed the attendees to the celebrations. He said: “I am very pleased to see our communities joining us to celebrate Indian Independence day and to find out more about our new Future Leaders Programme. The Labour Party needs more diverse candidates coming forward to stand for election and this programme which starts in October will provide Indian Labour members with really useful skills and information to take that step”.

This was followed with the launch of the Mahatma Gandhi Future Leaders’ Programme by Angela Rayner MP, who is the deputy leader and chair of the Labour Party. The Mahatma Gandhi Future Leaders Programme is designed to support Labour members from the Indian diaspora to put themselves forward for elected office and represent the Labour Party at all levels. The programme will cover modules such as community engagement, communications, social media, campaigns and leadership.

Angela Rayner MP said: ‘“I am delighted to join Labour Friends of India as Indians around the world celebrate Independence Day. All across our society, positions of power do not reflect the diversity of our country and our communities so I am really pleased that Labour Friends of India are launching a leadership programme to encourage more people from Indian origin to get involved in politics and to stand for elected office. I am determined that we use all of the talent and potential in our Party and support people who haven’t previously considered getting involved in politics before.”

Indian High Commissioner to UK Gaitri Issar Kumar in her felicitation speech spoke about the works the High Commission had taken on during the difficult times of the Covid pandemic. She said: “In the recent months, the High Commission staff have been working incredibly hard on many issues affecting the communities, for example repatriation flights, supporting the overseas students and dealing with the Visa enquiries for the citizens stranded in UK”.

In his felicitation speech Darren Jones MP, co-chair of Labour Friends of India said: “As the Parliamentary lead for Labour Friends of India, I would love to see more Indian origin representation in Parliament and across all levels of government in the UK. If you are a Labour member who would like support to step into a leadership role, this programme is for you”.

Navendu Mishra MP for Stockport and Uday Nagaraju, co-founder and executive president of Global Policy Insights, which is a think tank focused on innovation in public policy and program director of Mahatma Gandhi future leaders programme spoke during the occasion.

This was followed by dance performances by Priyanka Shah Malkan, Yoga by Dr Vishwanath, Ishwar Sharma and Indira Sharma and inspirational stories from Independence Day by Nitin Mehta MBE.