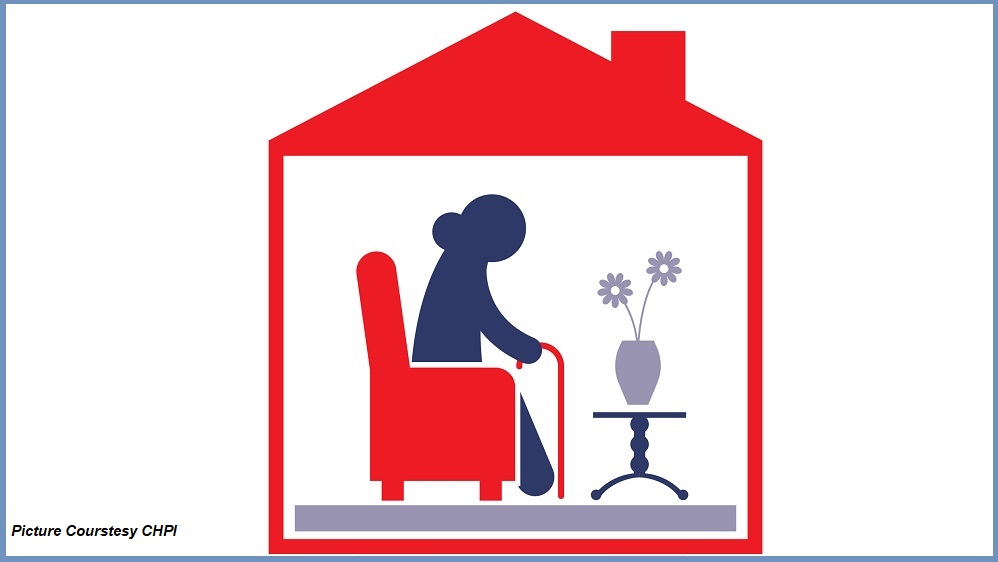 LONDON Sept 28: The social care sector is facing several issues making it a challenging business in recent times. Brexit has resulted in a exodus of care workers who were mainly recruits from the EU states. Many care providers are facing shortage of carers thus resulting in them unable to provide the care services they could as per reports.

“There is a huge demand for carers and the business viability is there but there isn’t enough people for us to provide the care services”, a care manager informed this website.

According to a report in The Independent, job vacancies for care home workers have soared by around 80 per cent as post-Brexit immigration rules start to bite. Over 13,000 social care vacancies were advertised on Totaljobs recruitment site in August, a rise of 84 per cent compared to the same period last year. The stress of working through the coronavirus pandemic and endemic staffing problems has left employers struggling to find people to fill the existing gaps.

Meanwhile, a report by the Migration Advisory Committee said that the social care sector faces a “looming shortage” of workers due to post-Brexit immigration rules.

According to news from inews.co.uk, the Liberal Democrats are calling on ministers to relax current rules to make it easier to recruit social care staff from Europe and tackle the staffing crisis in UK care homes.

Under the post-Brexit points-based immigration system introduced in January this year, most social care worker jobs do not qualify as skilled workers and so candidates are excluded from that route. The Lib Dem motion will also call for ministers to accept the recommendation from the MAC report to extend the government’s Youth Mobility Scheme, which currently allows citizens aged 18-30 from Australia, New Zealand, Canada and Japan to come to the UK for two years, to European nations, the news on inews.co.uk said.

Meanwhile, The Guardian reports that care homes are facing a credit crunch with banks refusing to lend money or provide new services for fear that the care sector is about to crumble.

A survey of care providers in Hampshire found that 20% had been told their bank was concerned about their long-term viability. Several reported that their bank said they had “no appetite for the care industry” and had refused basic services such as additional accounts, The Guardian said.

Care providers are reluctant to reveal any problems to their local authority clients or the Care Quality Commission for fear of being put into special measures or losing care contracts.

Almost half of the care homes that responded to the survey by the Hampshire Care Association (HCA) said they were concerned the current crisis could put them in a high-risk position with their bank or lender.

A fifth reported their bank or lender had been in touch to raise these concerns directly. While some banks were supportive, others had put them under pressure including sending “threatening letters”, one provider said, expressing concerns about care providers’ long term viability.