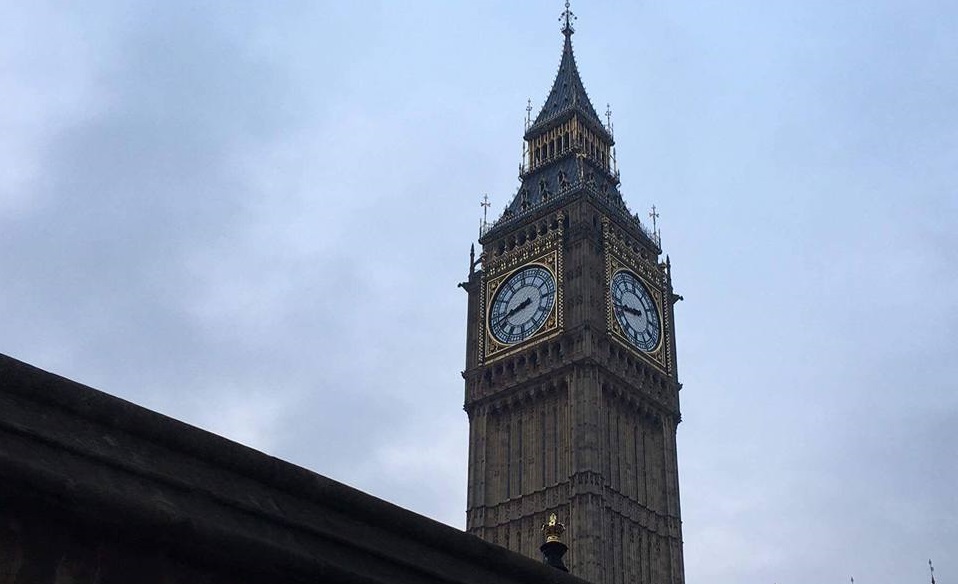 LONDON March 16: Peers in Britain’s House of Lords held a debate on the issue of “freedoms of non-governmental organisations, academics and other groups in India” and called on Prime Minister Boris Johnson to take up the issues directly with his Indian counterpart Narendra Modi during his visit to New Delhi next month.

The “India: Restrictions on Freedom” debate in the Upper House of the Parliament was called by crossbench peer Lord Richard Harries on Monday and, as is customary, Foreign, Commonwealth and Development Office (FCDO) minister Lord Zac Goldsmith responded on behalf of the government to highlight the close ties between the UK and India which allow Britain to raise all issues as part of an ongoing dialogue.

He pointed to a “very deep and broad relationship” with the world’s largest democracy, with which the UK’s trade and investment partnership is “thriving” and collaboration on defence and security mean the two countries a “force for good in the world”.

“Our approach has always been to raise any concerns directly with the Indian government. We will continue to engage India on the full range of human rights matters and raise our concerns where we have them — as we do — including at ministerial level,” said Lord Goldsmith.

“The Prime Minister will visit India shortly. That will be an opportunity to discuss a very wide range of bilateral and multilateral issues directly with the Indian government. Of course, where we have specific concerns, the Prime Minister will raise them directly with the government of India, as you would expect of a close friend and partner,” he said.

The Lords debate comes a week after a debate in a House of Commons committee room on the issue of farmers’ protests in India over agricultural reforms.

India has firmly told Britain that the country’s MPs should refrain from practising “vote bank politics” by misrepresenting events, especially in relation to another fellow democracy.

During the debate in the House of Lords, around eight cross-party peers called on the Boris Johnson led UK government to make representations to the Indian government over issues such as “the closure of Amnesty International India and the freezing of its accounts”, the situation in Kashmir and the “imprisonment of journalists and the fear of persecution felt by non-Hindu minorities, Dalit activists, NGOs and all those campaigning against human rights violations”.

“The strong relationship with India, built on trust and mutual respect, should give us the confidence to play the role of a critical friend. That means stressing the importance of a free civil society in a democracy,” said Lord Roy Collins, an Opposition Labour Party peer.

“Until recently India has broadly upheld the democratic principles and traditions she inherited from the UK. It is now observable that the Indian government has restructured some hitherto democratic freedoms in a number of areas,” noted Lord Howard Flight, a Conservative Party peer.

Lord Goldsmith responded to all the issues raised by pointing to regular exchanges with the Indian High Commission in London and the Indian government.

On the issue of Kashmir, he reiterated the UK government stance of being “concerned by the lack of communication between India and Pakistan and its impact on tensions” but that it is not for the UK to “prescribe a solution or act as a mediator”.

The UK government had sought to reiterate that the issue is “absolutely and totally” an internal matter for India and highlighted that the scheduling of debates in Parliament are just part of the nature of its parliamentary democracy.

The Indian government took strong exception over the Commons debate as “gross interference in the politics of another democratic country.”

Foreign Secretary Harsh Vardhan Shringla summoned the British High Commissioner in New Delhi on March 9 and conveyed India’s strong opposition to the “unwarranted and tendentious” discussion on agri reforms in the UK Parliament, describing it a “gross interference” in politics of another country.

Mr Shringla advised the envoy that British MPs should refrain from practising “vote bank politics” by misrepresenting events, especially in relation to another fellow democracy.

India has also consistently asserted that protests by farmers must be seen in the context of India’s democratic ethos and polity. – PTI