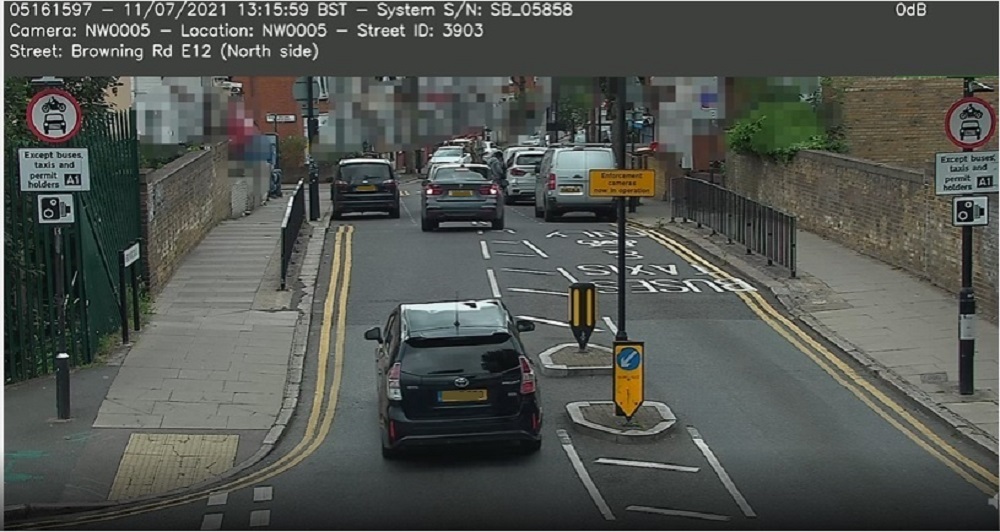 LONDON Dec 28: Keralites in UK are normal to make a trip to East Ham in Newham where they have most of their authentic food outlets and groceries. Newham also has a big population of Malayalees with temples and churches.

According to Metro News, Browning Road in Newham is topping the list for most traffic offences, with Newham council charging an average of £17,368 in gruelling fines every day – or £723 an hour.

High Street North in Newham Council, and Kew Green in Richmond come next as some of the most expensive streets for parking tickets. With nearly 2,500 tickets issued on each of them, the two councils have collected more than half a million in 10 months, Metro News reported. Click to read the full news on Metro