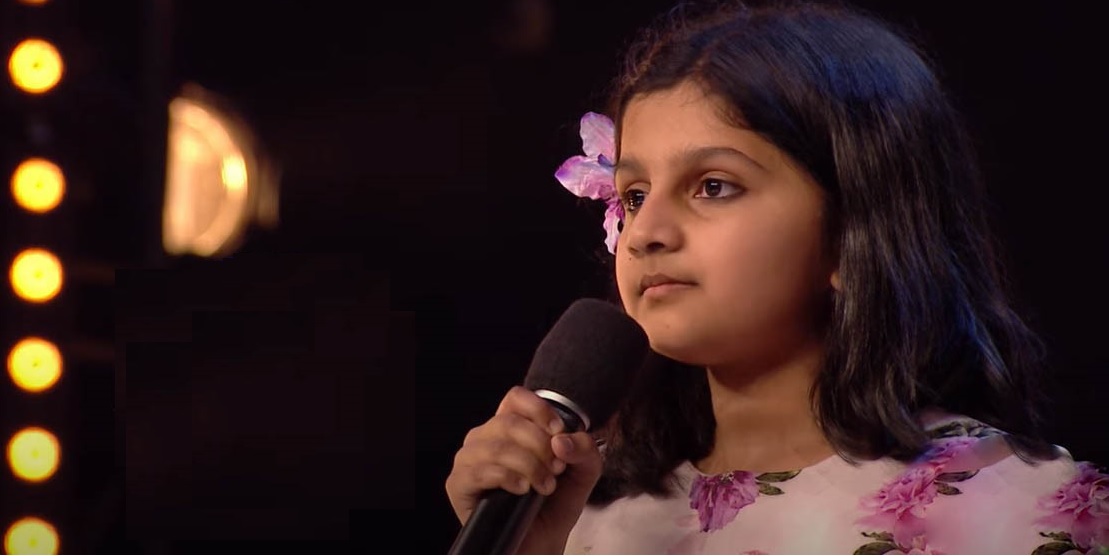 Performing will be the five finalists chosen by the judges after each semi-final as well as the five acts put through by the public vote across the series. Ant and Dec will host with Amanda Holden, Alesha Dixon, David Walliams and Ashley Banjo – sitting in for Simon Cowell – back at the judges’ desk.

The currently confirmed five finalists are variety act Steve Royle; dancing duo, Aaron and Jasmine; magician, Magical Bones; comedy singer and performer, Jon Courtenay; and stand-up comedian, Nabil Abdulrashid. The remaining finalists, as chosen by the public from the five semi-finals, will be revealed on Saturday.

Indian origin girl Souparnika Nair, who vowed the judges in the initial round, is also among acts that have made through to the semi finals and awaiting an outcome from the five acts put through by the public vote across the series.

All ten acts will pre-record their final performances the night before the show for safety reasons. While the performances will be pre-recorded, the results will still be live as viewers at home take full control in deciding which of the ten finalists will take home the prize at the end of the night.

The winner will receive £250,000 plus a coveted spot on the bill of the Royal Variety Performance.

Alongside the performances from the finalists, there will be an epic guest performance from the casts of West End shows Les Misérables – The Staged Concert, The Phantom of the Opera and Mary Poppins.

After seven months of total shutdown, 60 performers have come together to conjure up the dazzling lights of the West End including. Tune in to the final of Britain’s Got Talent on Saturday at 7.30pm on ITV.

In the first round of the competition, Simon Cowell asked Souparnika Nair to sing The Greatest Showman song. Souparnika from Bury St Edmonds then proceeded to sing Never Enough by Loren Allred, from The Greatest Showman. The mind-boggling performance made the judges shower praises so much that just with this show a new era has dawned for Souparnika who is a budding talent from the Keralite community in the UK.