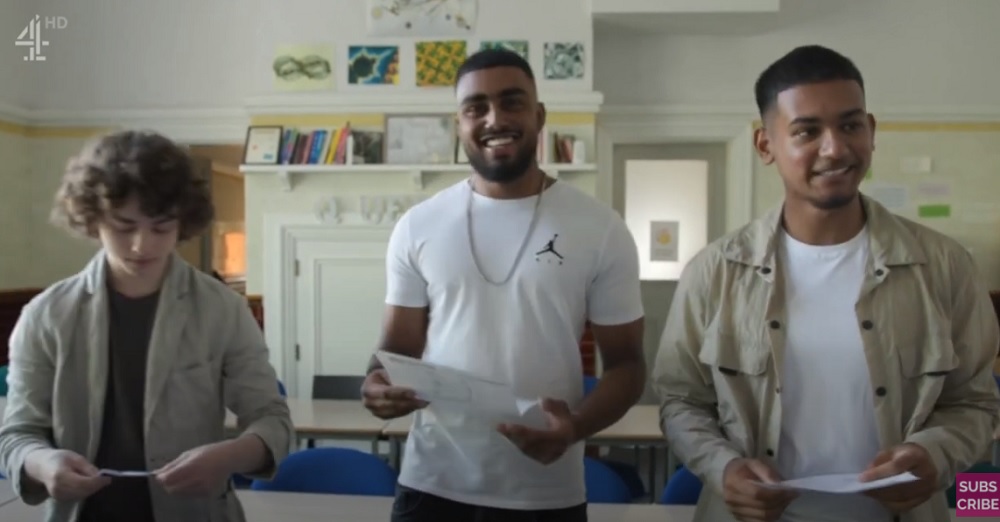 LONDON Aug 11: A-level students have received more A and A* grades this year than ever before after exams were cancelled for a second time due to the coronavirus pandemic. A-level, AS-level and GSCE exams were cancelled in January due to the ongoing disruption caused by COVID-19. Instead teachers used mock results, coursework and in-class assessments to determine students’ grades this summer.

The secretary of state for education said that grade inflation was justified this year because of the pandemic and the system would not return to normal next year.

Keralite students in the UK too had a huge success with many achieving As and A*s. Reports say that most of them are looking to do Medicine in top notch universities.

Meanwhile, Year 11 students will collect their GCSE results tomorrow (Thursday 12 August), from 8am. Students will be given grades determined by teachers, rather than exams, with pupils only assessed on what they have been taught during the pandemic. All four nations – England, Wales, Scotland and Northern Ireland – adopted a system of awarding grades this summer based on teacher based assessment.