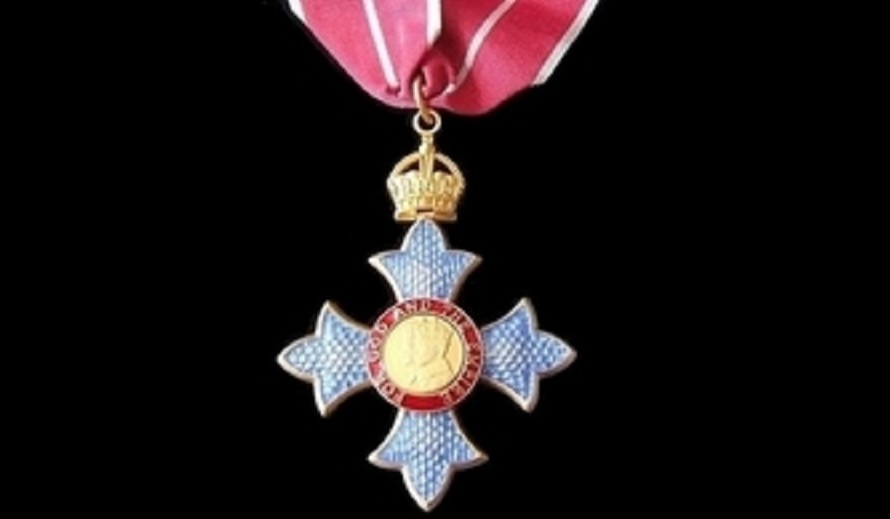 LONDON Jan 1: British Indian academician and House of Lords peer Ajay Kumar Kakkar has been conferred the Knight Commander of the Order of the British Empire (KBE), the second highest honour in the UK’s annual New Year Honours List released on Friday.

The 57-year-old Professor of Surgery at University College London has been recognised for services to healthcare and public service in a list honouring around 50 Indian-origin professionals, entrepreneurs and philanthropists across diverse sectors.

While services during the COVID-19 pandemic dominated the list, several Olympians also make up the tally, which reflects British Prime Minister Boris Johnson’s steer to the Main Honours Committee for awards conferred in the name of Queen Elizabeth II.

“These recipients have inspired and entertained us and given so much to their communities in the UK or in many cases around the world. The honours are an opportunity for us to thank them, as a country, for their dedication and outstanding contribution,” Mr Johnson said.

“Lord Kakkar has distinguished himself in public and voluntary service through his membership and chairmanship of a range of public and charitable bodies, as well as through his services to the medical field,” the citation for Kakkar’s KBE read.

“An outstanding and valuable advocate for public health and clinical research, he has served on the Science and Technology Select Committee and an ad hoc Committee on the future of the NHS [National Health Service],” it added.

Across the list of 1,278 individuals, 78 Olympians and Paralympians are honoured for their services to sport including OBEs for swimming medallists Adam Peaty and Tom Daley. Outside of accolades for Tokyo Olympics 2020, tennis champion Emma Radacanu receives an MBE following her incredible US Open win.

The UK Cabinet Office said the New Year Honours List 2022 has 15.1 per cent of recipients from an ethnic minority background, making it for the fourth time running the most ethnically diverse honours list to date.

It also continues to give recognition to those showing courage and leadership in their local areas, with 63 per cent awarded for community work, and 612 women are recognised in the list, representing 47.9 per cent of the total.

Among those receiving the Commanders of the Order of the British Empire or CBE include Shalini Khemka for services to entrepreneurship and to the economy; Kamlesh Khunti, Professor of Primary Care Diabetes and Vascular Medicine, University of Leicester, and a General Practitioner in Leicester, for services to health; Professor Ravi Prakash Mahajan, President, Royal College of Anaesthetists, for services to anaesthesia; and Professor Iqbal Singh OBE, Chair of the Centre of Excellence in Safety for Older People, for services to equality and inclusion in healthcare.

Choudhrie is the founder of Path to Success, a charity which supports female disabled athletes, and Mehta is Chair of KPMG UK. “It’s a privilege to receive this honour. However, as the pandemic continues, there is plenty more work to be done and this recognition only further motivates me to work hard and empower the thousands more women across our country who are suppressed mentally, physically and financially,” said Sushma Bhanot, recipient of an MBE for services to wellbeing particularly during COVID-19 through bespoke workshops and yoga classes.

Several Indian-origin achievers have also been honoured as Medallists of the Order of the British Empire, including Hardip Singh Atwal for charitable service, Sulakhan Singh Dard for services to healthcare in the Sikh community, Rabinder Singh Dhami for services to fire and rescue.

Damehoods have been conferred on British actresses Joanna Lumley and Vanessa Redgrave for their services to drama, entertainment and charity. Other Olympians and Paralympians being honoured include a CBE for cyclist Jody Cundy, OBE for sprinter and cyclist Kadeena Cox, and MBEs for boxer Lauren Price, diver Matty Lee and BMX racer Bethany Shriever. Married Olympians Laura and Jason Kenny received a damehood and knighthood for services to the sport of cycling. – PTI