LONDON Sept 25: India’s new High Commissioner to the UK Vikram Doraiswami arrived here on Friday and began his new charge by paying tributes at the Mahatma Gandhi statue in Parliament Square and Ambedkar Museum in north London. The former High Commissioner to Bangladesh received the credentials for his new post from President Droupadi Murmu earlier this week after his appointment was announced by the Ministry of External Affairs (MEA) last month. The diplomat, an Indian Foreign Service (IFS) officer of the 1992 batch, was welcomed to the UK by Special Representative of the Foreign Secretary Adele Taylor, Deputy High Commissioner Sujit Ghosh and other senior officials. “Straight from the airport, High Commissioner Vikram Doraiswami went directly to pay tribute to Mahatma Gandhi at Parliament Square in London,” India House in London tweeted with images of the tribute. 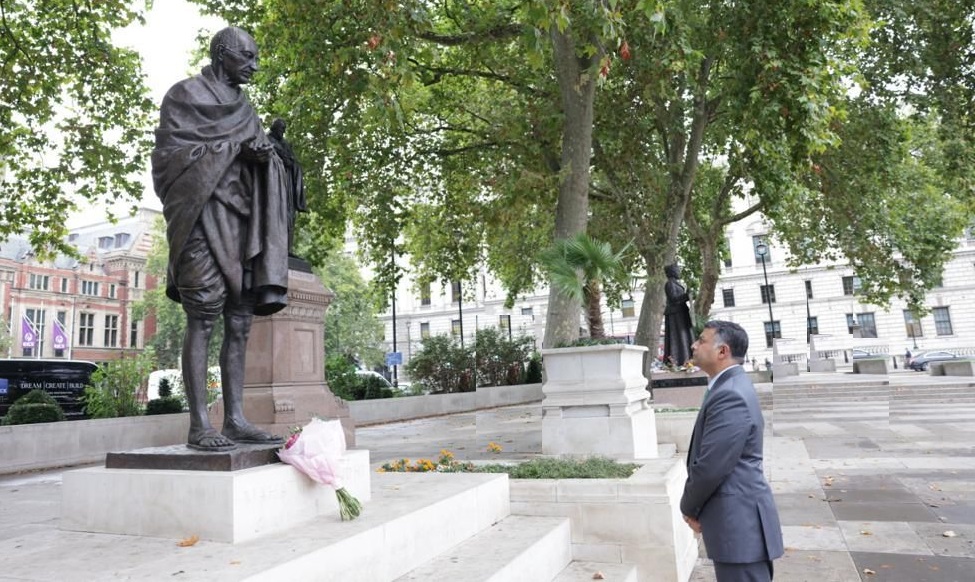 “From Bapu to Babasaheb Ambedkar: High Commissioner Vikram Doraiswami visited the Ambedkar Museum in London to pay tribute to the architect of India’s Constitution, and the proponent of equity and social justice,” it added. Doraiswami succeeds Gaitri Issar Kumar, who retired from service as the High Commissioner of India to the UK at the end of June. 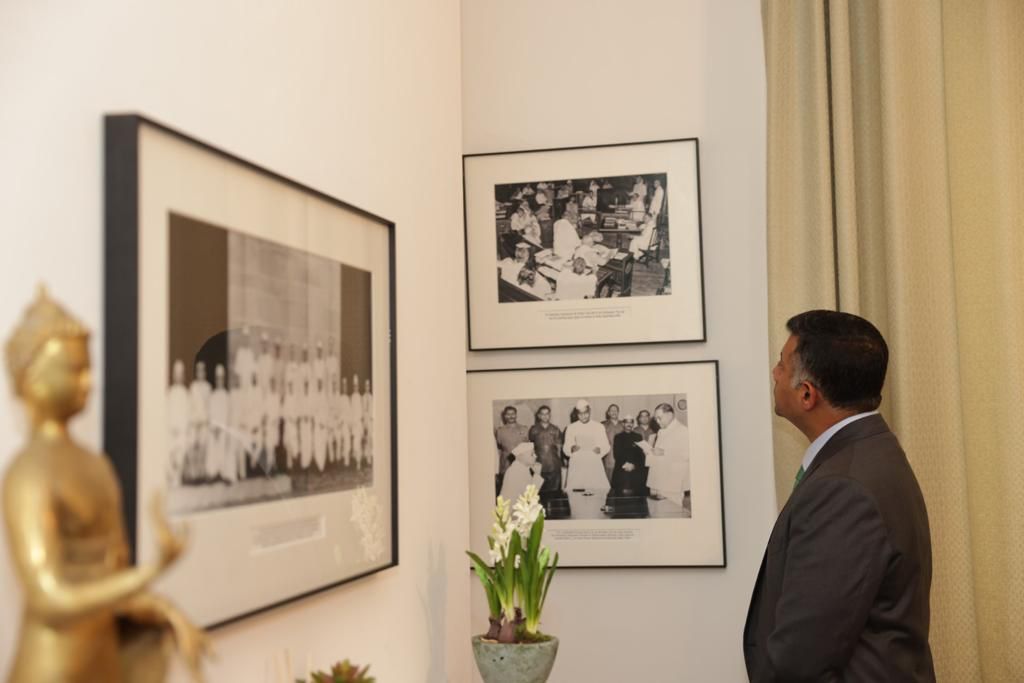 He presented copies of his credentials to the Vice-Marshal of the UK's Diplomatic Corps in London on Friday, which officially recognises him as the new Indian envoy. "Team High Commission of India in London is excited to have him on board to work towards furthering India-UK relations," India House said. The 53-year-old has a Masters’ Degree in History from the University of Delhi and worked as a journalist before joining government service. He has served in missions and embassies around the world, including Hong Kong and Beijing, and also been based at the Permanent Mission of India to the United Nations in New York as Political Counsellor. During a distinguished career, Doraiswami has worked in the Prime Minister’s Office and served in several senior positions within the MEA. From 2012-2014, he was Joint Secretary of the Americas Division of the MEA and became Ambassador of India to Uzbekistan in October 2014, before being assigned as India’s Ambassador to the Republic of Korea in April 2015. In April 2019, he was tasked with setting up a new division at MEA for the Indo-Pacific. Following a promotion in December 2019, he was designated Additional Secretary responsible for International Organisations and Summits. According to the Indian High Commission in London, the new High Commissioner speaks multiple languages, including Chinese, French and some Korean. - PTI
Share