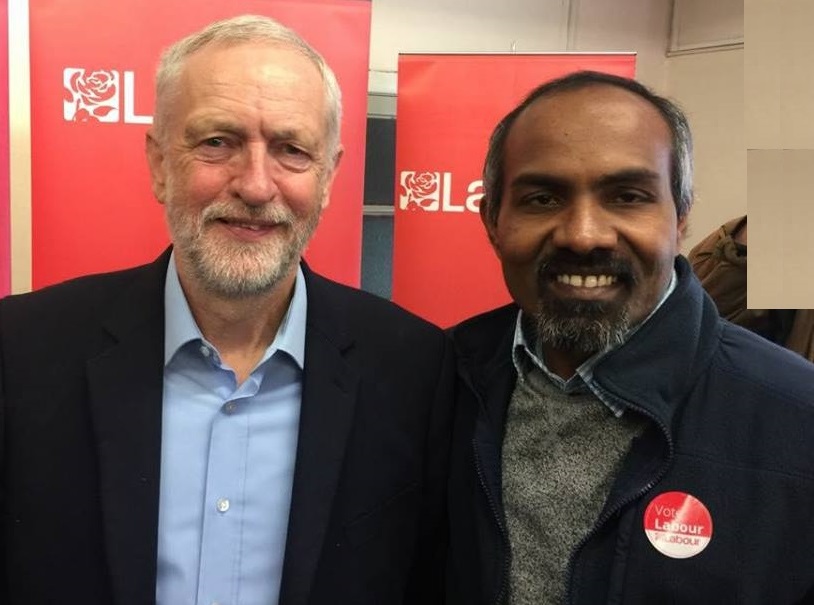 NEWHAM Feb 28: Noted social activist and community leader Sugathan Thekkepura has been selected by Labour Party members to contest as councillor for East Ham Central in the forthcoming local government elections to be held on May 3, 2018.