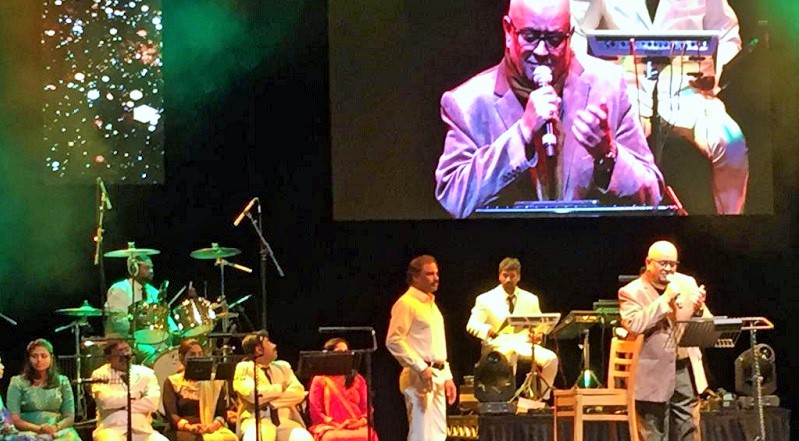 LONDON Feb 11, 2019: Legendary singer S.P. Balasubramaniam thanked all those who offered condolence for the loss of his mother from around the world.

SPB shared this message to his wellwisher during the concert he held at the Hexagon Hall in Reading, United Kingdom on February 9, 2019. S.P. Balasubramaniam’s mother Sakunthalamma had passed away peacefully in Nellore on February 4, 2019.

She was married to SP Sambamurthy and had 8 children; 3 sons and  5 daughters, including playback singer SP Sailaja.