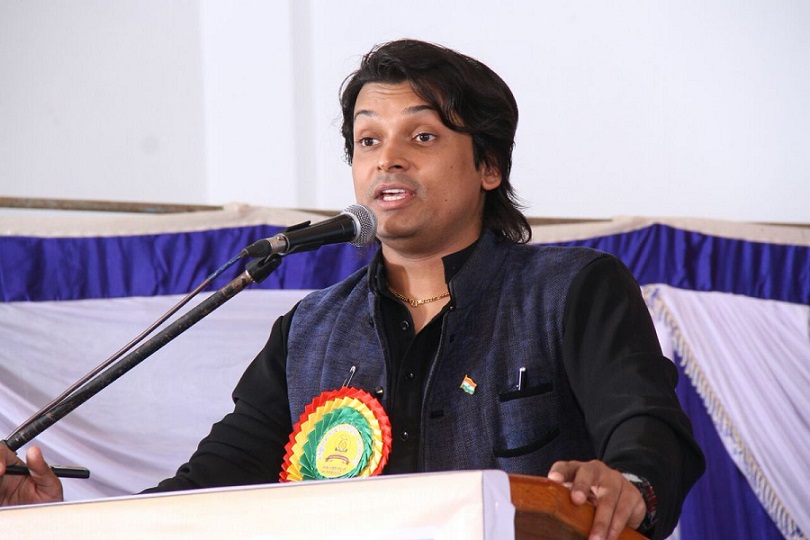 CROYDON Oct 5: Activist Rahul Easwar, a prominent face of the campaign that challenged the entry of women between the ages of 10 and 50 at Kerala’s famous Sabarimala Temple will be coming to the UK to address UK Malayalee Hindus, a press note said.

The press note issued by Croydon Hindu Samajam president Kumar Surandran and secretary Premkumar said that Rahul Easwar has accepted the invite and the organisation will decide on the time and date of the event once they have consulted with Hindu organisations all over the UK.

Croydon Hindu Samajam member AP Radhakrishnan will be playing an important role in having the event organised in the UK, the press note added.

The Supreme Court in India had lifted restrictions on women entering the temple following a 20-year legal battle, ruling that patriarchy cannot be allowed to trump faith.

Rahul Easwar, president of the Ayyappa Dharma Sena, said they were going for a review petition. Rahul said that he will raise an Army for Sabarimala like Jallikattu Protest in Tamil Nadu.

The protestors of Ayyappa Dharma Sena want to protect the ‘Ayyappa Dharma’ and say they will continue fighting against systems and laws that plan on destroying the ‘treasured age-old customs and traditions at Sabarimala’.

To make the voice of dissent get louder Rahul is going places to gain more acceptance to the protests.

Rahul is the son of Easwaran Nampoothiri and Mallika Namboothiri, and grandson of Kandararu Maheshwararu, senior Supreme Priest of Sabarimala.

His higher studies were in philosophy and psychology, then studied Global Leadership at the London School of Economics and is a Right Wing activist.He is TEDx speaker and has spoken in.