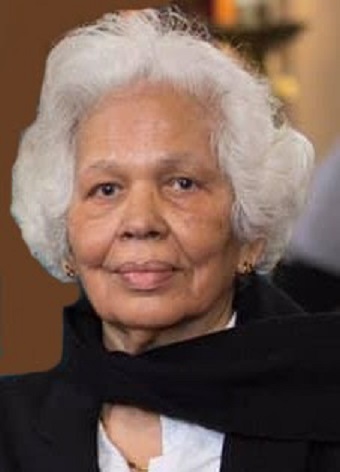 She suffered a stroke on 3rd September and was admitted to St Georges Hospital in Tooting.

She was born in Ayroor, near Ranni and arrived in the UK during the early 60s.

prayers were conducted at the Indian Orthodox Church in Brockley and at the family house today.

Funeral arrangements will be published later.