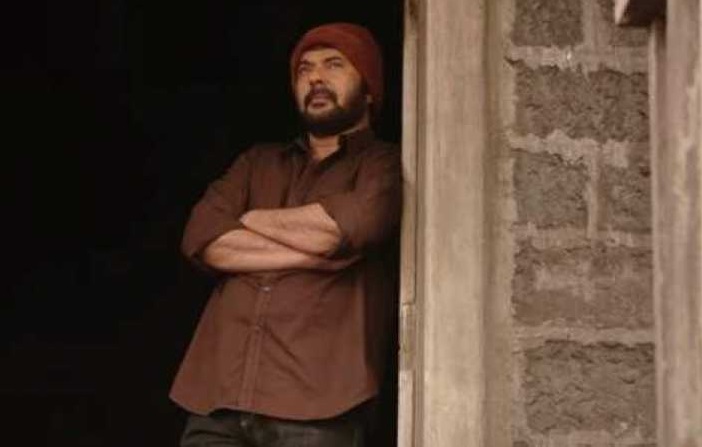 LONDON Feb 6: Peranbu (Compassion), also titled Resurrection, is a 2018 Indian Tamil-language film written and directed by Ram and produced by P. L. Thenappan will be screeend in the UK by RTF Entertainments.

Peranbu is a story about a father who tries to understand the struggles of his disabled daughter Paapa.

The movie highlights the journey of how he becomes a better man while he comes to terms with his child and her special needs.

Peranbu features Mammootty, Anjali, Sadhana and Anjali Ameer in the lead roles. The film’s score and soundtrack are composed by Yuvan Shankar Raja.

The film was also selected to be screened under the Indian Panorama category of 49th International Film Festival of India.

The film released in theatres on 1 February 2019, receiving highly positive reviews from critics.