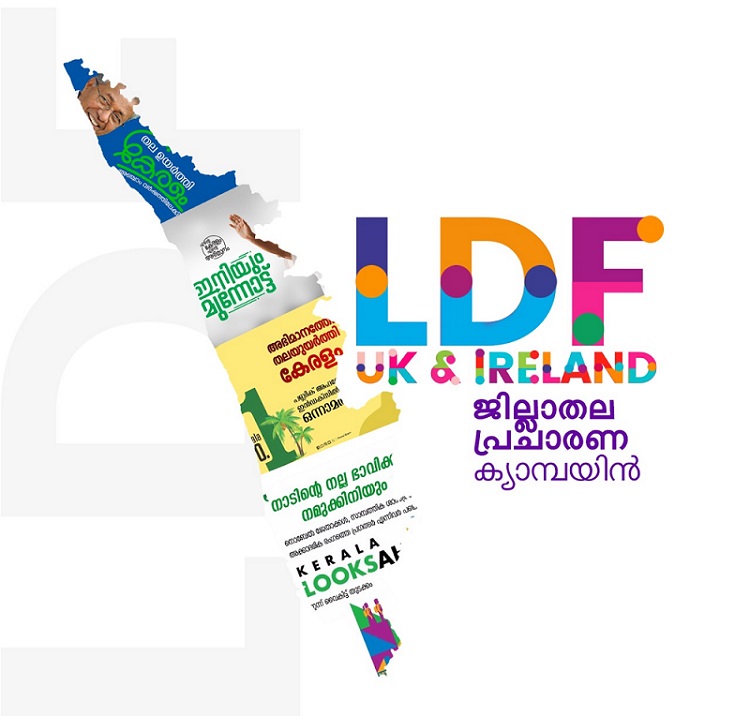 LONDON Feb 7: In the forthcoming Kerala Assembly elections, the Left Front’s campaign for continued rule is heating up in the UK and Ireland.

The members of these groups are Pravasi Left Front activists from different districts of Kerala.

These groups will have discussions and decisions to make the necessary interventions according to the situation in the respective districts.

The Manifesto Committee, which was formed to receive issues from expatriate friends to include in the Left Front’s election manifesto, has been receiving a good response.

The Manifesto Committee said it had received a number of constructive suggestions. Your suggestions can be sent to 07882791150.

The LDF UK & Ireland Committee is currently working to create a platform for the expat community to interact with Kerala’s ministers and prominent leaders and to make activists more active on social media.