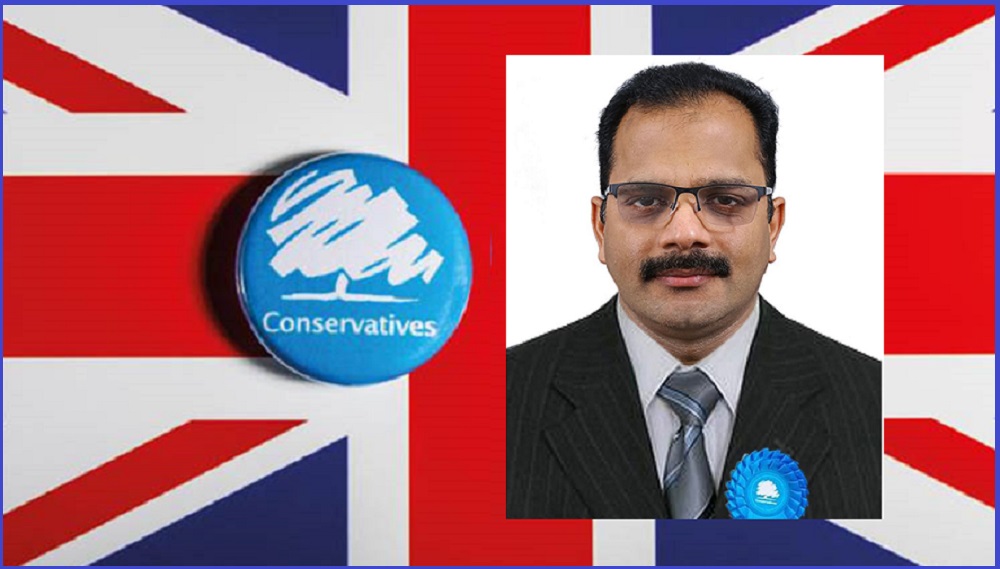 Subhash has been a member of Conservative party since 2018. It is for the first time he is contesting for local body election.

At present he is member of the Standing Advisory Council on Religious. Education (S.A.C.R.E.) of Barking and Dagenham council.

Subhash works as a business and test consultant contractor at Lloyds insurance market in London.

Subhash has been active in student politics in India in 90s. He also played an active role to unite Keralites Hindus in United Kingdom through different gatherings such as National council for Hindu Heritage and London Malayali Hindu Samajam.

Subhash lives in Chadwelheath in Barking and Dagenham borough with his family. His wife works with the NHS as a neonatal nurse and the couple have two kids Bhagath and Bhama who are  in Year 8 and 6 respectively. 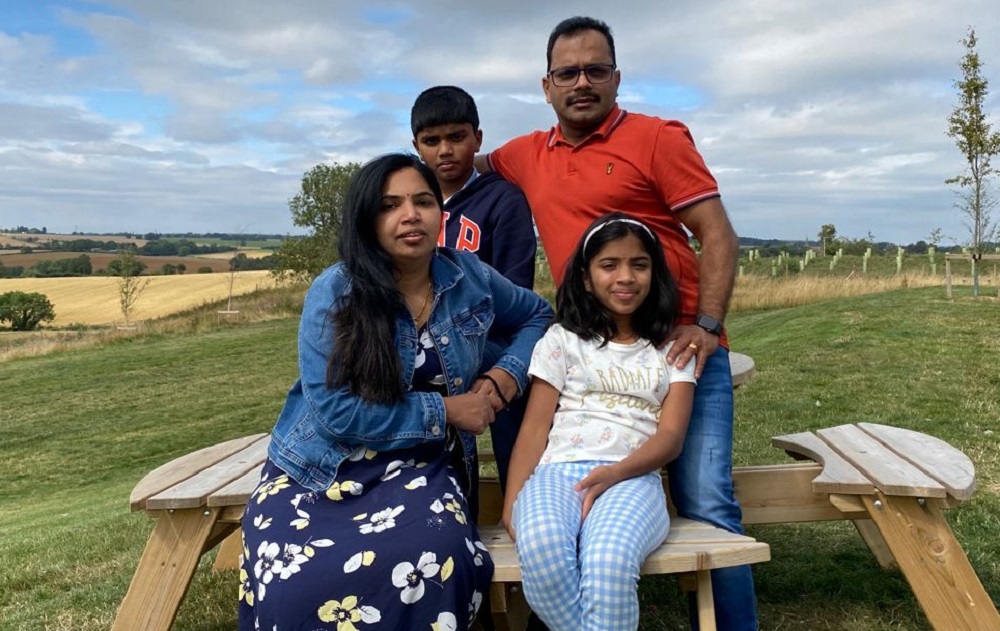 Back in Kerala the family are natives of Perumbavoor.

Speaking about joining the Conservative party, Subhash said: “I am a person who firmly believe that governance is the job of governments and not running businesses. As the party with the closest vision to my idea, I was persuaded to join the Conservative Party about four years ago.

“As well as being the prime minister and a man of political morality, the actions of former Prime Minister David Cameron have drawn me closer to this party. Above all, I believe that the greatest service that can be done to society as an individual is to stand on the right side and not just in right-wing politics.

“I believe in uniting all people together, rather than in the class struggle between human beings. Also I think I can serve my local neighbourhood more effectively through a councillor role in different issues such as environmental, law and order and healthcare etc”.

The East London borough has long been a Labour Party stronghold. If Subhash wins it will be a breakthrough for Conservatives in Barking and Dagenham.