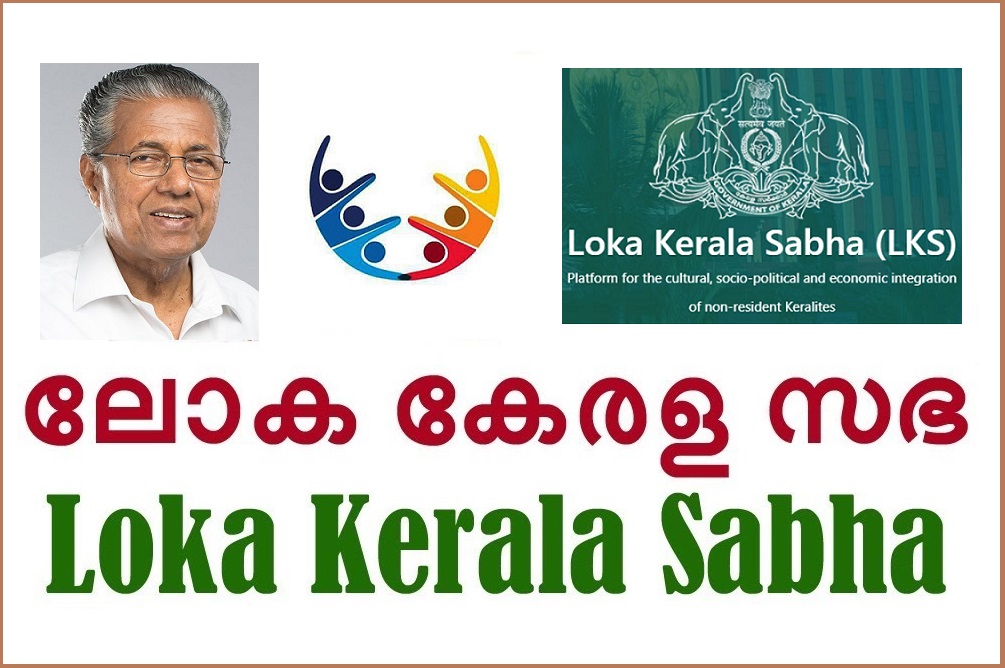 Various issues faced by the Malayalee community in UK and Europe will be discussed in various topic groups and steps will be taken to bring it to the attention of the Government of Kerala and Government of India.

In the afternoon session, which will be held in London, the chief minister will address the general public in the UK and Europe.

According to the decision of Lok Kerala Sabha Secretariat under the auspices of the NORKA Department of the Government of Kerala, a coordination committee was formed in the last week of August for the grand success of this program and various activities hosted by various sub-committees.

Various sub-committees are working towards receiving the chief minister who is coming to the UK for the first time during the second stint of his government period.

To work towards the success of the event the following have been selected as office bearers: S Sreekumar Chief Coordinator; CA Joseph Joint Coordinator; Dr Biju Peringathara (National President, UUKMA, UK) as Chairman of the Organizing Committee; Ashik Muhammad Nasir and Sunil Malayil as representatives of Lok Kerala Sabha in the organizing committee, PRO Jayan Edapal and various other sub-committee conveners were elected.

The other Lok Kerala Sabha members in the UK will work with the conveners on various sub-committees.

Below are the list of various sub-committees, conveners and Lok Kerala Sabha members

Chief Coordinator S. Sreekumar requested for the support and cooperation of the Malayalee community in UK to make the Lok Kerala Sabha Regional Conference and Kerala Chief Minister’s Public Conference in London on 9th October a grand success.

All the representatives of various political and socio-cultural organizations in the UK were included in these various sub-committee activities. Chairman of the Organizing Committee Dr Biju Peringathara; Joint Coordinator C. A. Joseph has appealed to everyone to make the event a huge success.