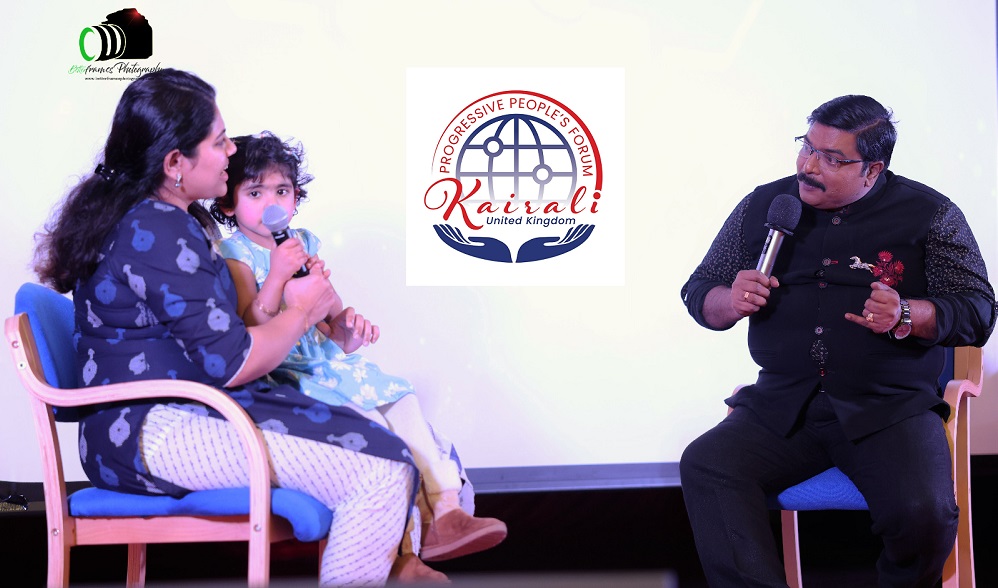 LONDON Feb 9: Kairali UK, a progressive cultural organisation formed by the unification of likeminded left organisations, was officially inaugurated on February 5, 2022 in Heathrow in London.

GS Pradeep, Indian television personality and a public intellectual, who is known for Reverse Quiz, Aswamedham, a guessing game genre, on Kairali TV, lit the inaugural lamp as part of Kairali UK’s activities in the UK on Saturday 5th February, 2022.

Priya Rajan officiated the function which was presided over by Rajesh Cherian. 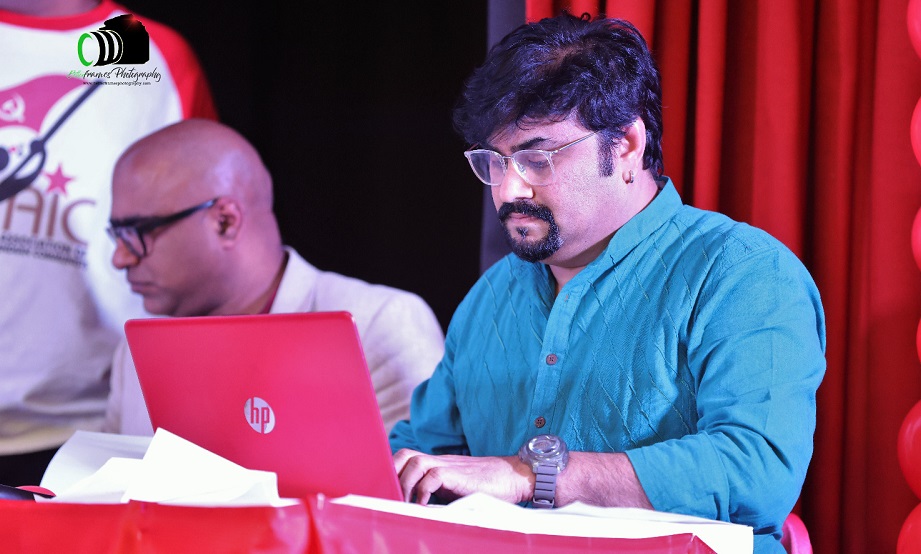 Leading DJ Nidhi Bose regaled the audience with an innovative liquid drum show. Alim Arif (10), a Malayalee boy living in the UK, was honored at the ceremony for his membership in the Mensa Club, a group of people with high IQ levels.

Kairali’s arts and cultural evening and Aswamedham can be viewed by visiting Kairali UK Facebook page.

Kairali UK elected Priya Rajan from Oxford as the first President of the UK and Kurien Jacob from Edinburgh as the Secretary.

The first general meeting of the organization would be held in a few months, organisers said.

Kairali UK officials urged all to join hands in Kairali UK to uphold progressive ideas and work hand in hand for the betterment of the country and its people.