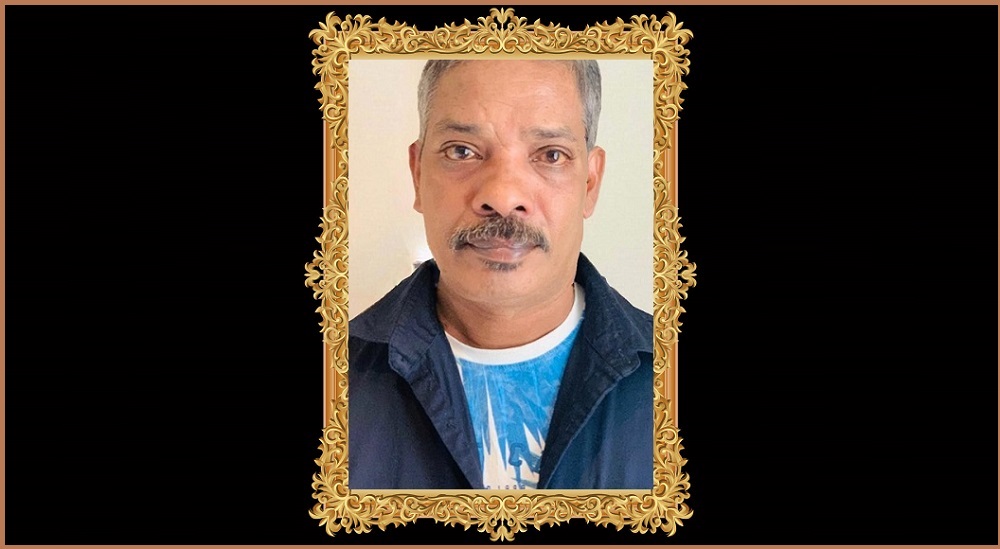 CROYDON Feb 16: Sunil Kumar Mruthunjayans (55), a former resident from Croydon, passed away at the KIMS Hospital Thiruvananthapuram on 15th February 2021 due to multiple organ failure.

Sunil arrived in the UK in 1993. He worked at the Mayday Hospital and later had his own confectionary/Off licence shop near Lombard Roundabout in Mitcham in Croydon.

He was a friendly and helpful person who was very well known within the Malayalee community and had made several friends.

He is survived by his brother Suresh Kumar and sisters Suraja and Jeeja.

His funeral took place at his residence on Tuesday 16th February 2021.