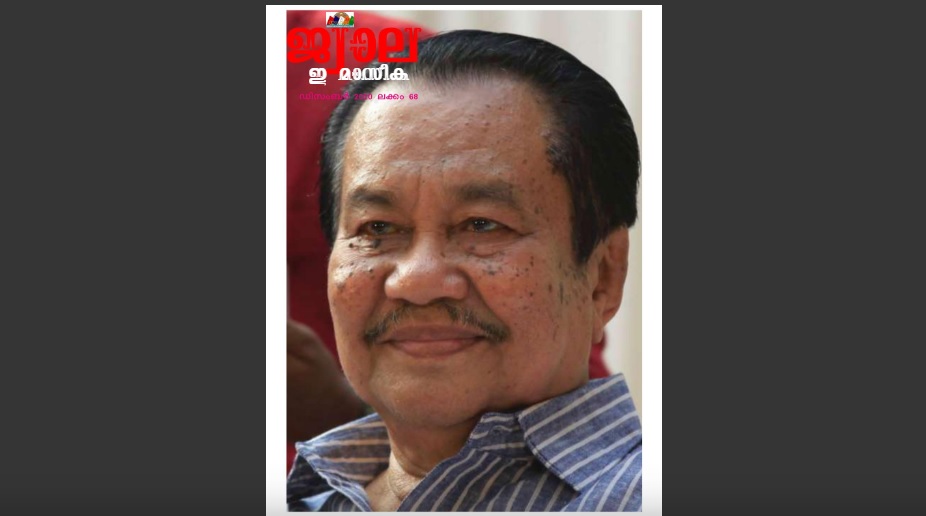 In the editorial, the chief editor lauded the civic and democratic consciousness of the Malayalees in the recent Trithala Panchayat elections in Kerala.

Even during the Corona epidemic, the turnout was as high as in previous elections, indicating the civic and democratic consciousness of the people of Kerala.

The editorial goes on to say that the success of the Twenty20 People’s Alliance and the adjoining panchayats indicates that the people want a change in politics and governance as well.

Written by Binu Monipally, this article explains in an interesting way how we can live happily ever after. In his article “Saithan Joseph” Saji Abhiraman introduces the great artist Saithan Joseph who has contributed a lot to the Malayalam theater scene.

Baiju N Nair’s book, The Andaman and Africa, is beautifully introduced in the article Dream is a Bigger Reality than Life by Santosh Echikkanam.

In his memoirs, Cho Ramaswamy is remembered for making great strides in Tamil cinema and political literature.

Click on the link below to read the December issue of Jwala e – Magazine, which features stories and poems by Rebecca, written by Bina Roy, a well – known UK literary figure.