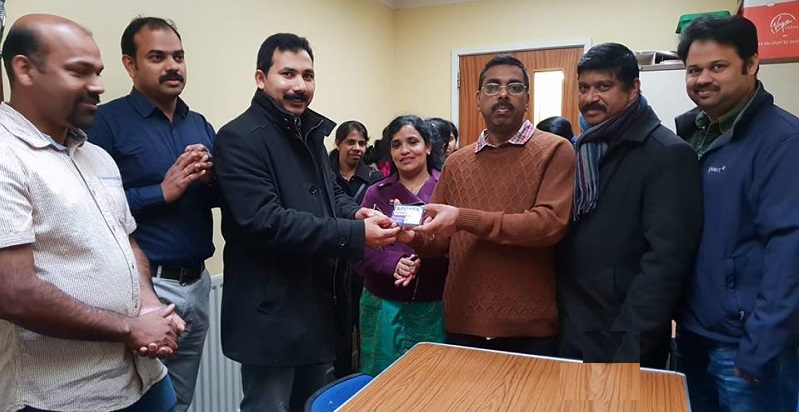 Twelve teams will be participating in the first ever Tunbridge Wells Cards League (TCL).

Each team will be playing each other which means a team gets to play 11 games.

There will be a Home and Away game for each team. The League games will last for a year.

The top teams will play the finals at the end of the league rounds.