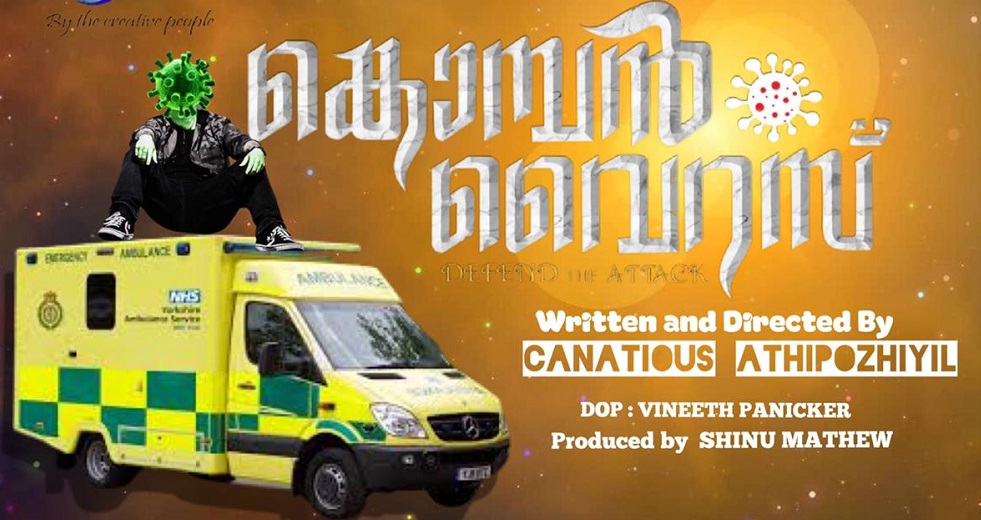 LONDON Dec 25: A film featuring the problems parents from Kerala had to face during their visit to their children abroad will be screened in the New Year. The film title Komban Virus is being brought out by a group of health workers in the UK.

The short film depicts the tragic situations faced by migrants during the time of the corona virus. The theme of the film deals with the bitter experiences of parents who went to visit their children in foreign countries before Covid and the tragedies that befell the corona expatriates.

The film is written and directed by Canatious Athippozhiyil under the banner of B Creative. Camera and editing is done by Vineeth Panicker and music is by Binoy Chacko. 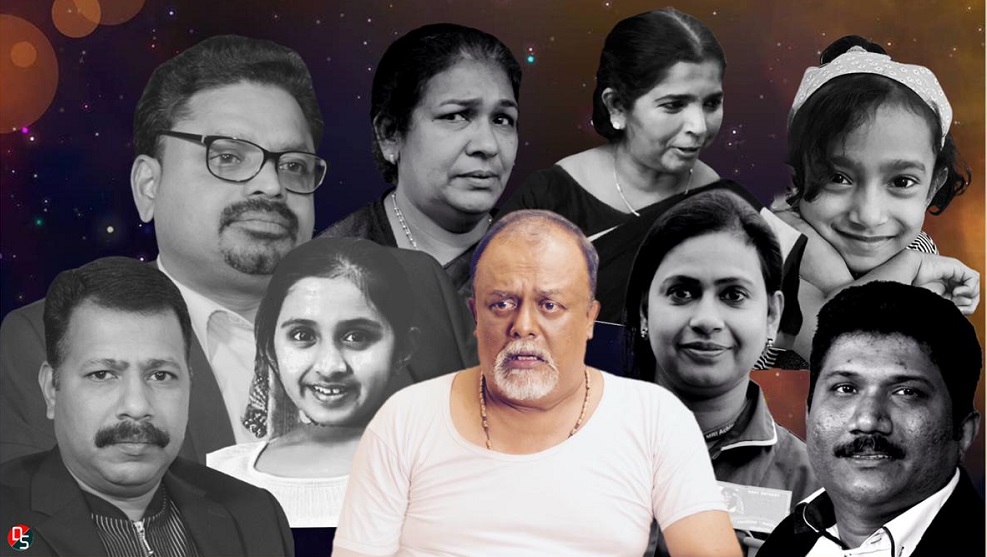 The film will hit the screens in the New Year.