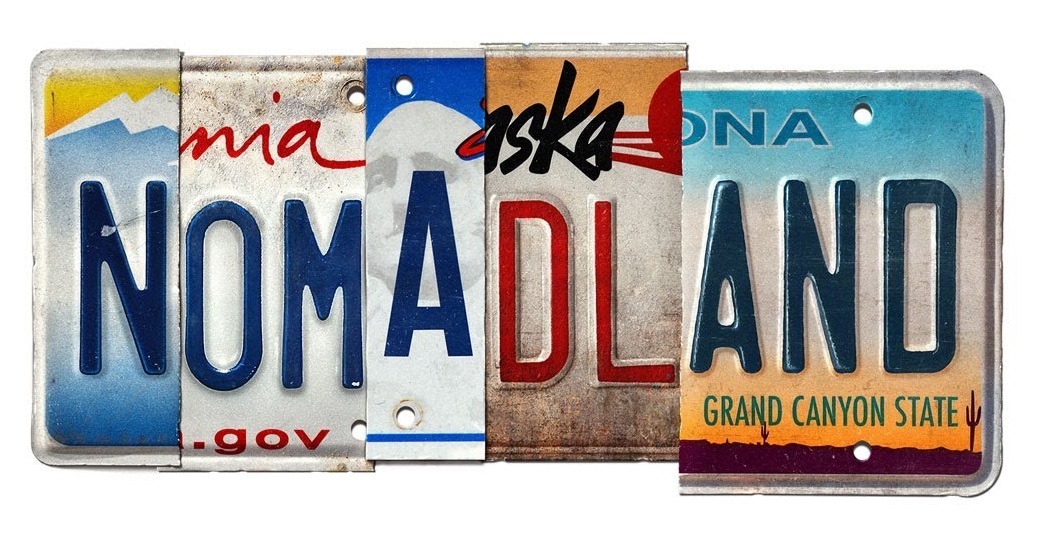 The film’s lead star Frances McDormand walked away with the best actress trophy, her third in the category after “Fargo” and “Three Billboards Outside Ebbing, Missouri”.

Zhao is the only second woman after Kathryn Bigelow’s “Hurt Locker” win in 2009 to win best director trophy at Oscars.

The film’s star MDormand struck a chord with her speech in a year that has seen theatres remain shut as people across the globe struggled with the coronavirus pandemic.

“One day very, very soon, take everyone you know into a theatre, shoulder to shoulder, in that dark space, and watch every film that”s represented here tonight,” McDormand, who has also produced the film with Zhao, said in her speech.

Zhao also spoke about her faith in humanity.

“I have always found goodness in the people I’ve met everywhere I went in the world,” said Zhao when accepting best director.

The 39-year-old director, who moved to the US when she was a teenager, is a rising star in Hollywood with plum projects lined up ahead for her.

Based on Jessica Bruder’s book of the same name, “Nomadland” stars Frances McDormand as Fern, a woman who, after the economic collapse of her company town in rural Nevada, packs her van and sets off on the road to explore a life outside of conventional society as a modern-day nomad.

The filmmaker started her journey as a director with 2015 movie “Songs My Brothers Taught Me”. However, it was her second movie, “The Rider”, that brought critical-acclaim and global attention to her.

“Nomadland”, also starring David Strathairn and Linda May, has been praised by the critics for its story and performances by the cast, and for capturing the picturesque scenery of the American West.

Meanwhile, Veteran Hollywood star Anthony Hopkins won the best actor award at the 93rd Academy Awards for his role in “The Father”.

Boseman died in 2020 after a secret four-year battle with colon cancer.

Other nominees in the category were Gary Oldman and Steven Yeun.

It is the second Academy award for the 83-year-old actor after his widely loved turn as serial killer Hannibal Lector in 1991 movie “The Silence of the Lambs”.

Hopkins had earned nominations in the past for his roles in “The Remains of the Day” and “Nixon” and as a best supporting actor for “The Two Popes” and “Amistad”.

Directed and co-written by Florian Zeller, “The Father”, is adapted from his own critically acclaimed play ”Le Pere” (”The Father”), which takes a raw and unflinching look at dementia, examining how the lines between reality and delusion blur as the disease takes over.

It revolves around an ageing man, Anthony (Hopkins) who battles his own diminishing mind. When his caring daughter (Olivia Colman) is forced to choose between the ailing parent and moving to Paris with her new found love, the duo’s bond is put to the ultimate test.

Hopkins will next be seen in indie feature film “Where Are You”, alongside his “Westworld” co-star Angela Sarafyan as well as actors Camille Rowe, Madeline Brewer, Mickey Sumner and Ray Nicholson.

Valentina De Amicis and Riccardo Spinotti will co-direct the film from a screenplay they wrote with Matt Handy. – PTI