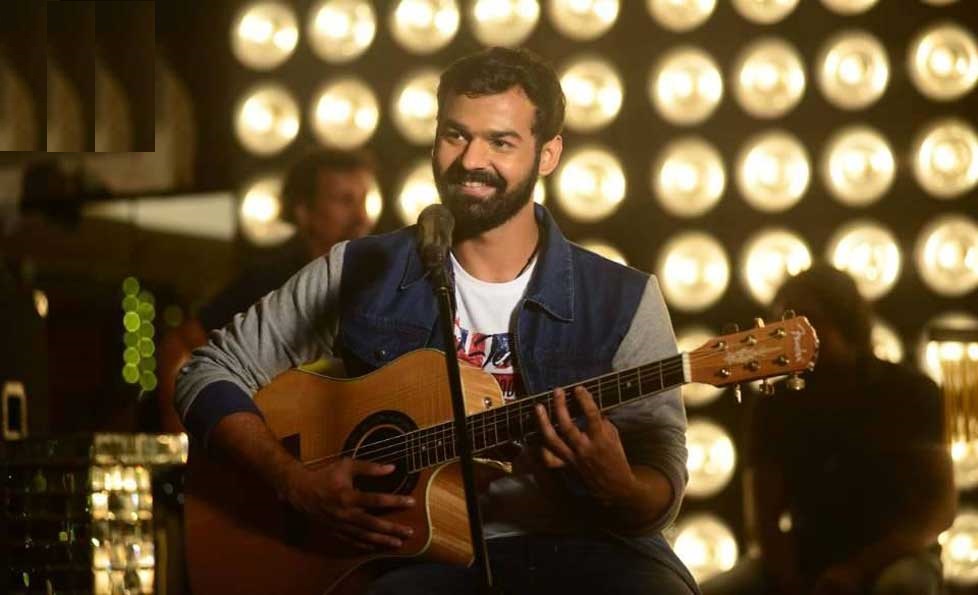 LONDON Feb 21: Mohanlal’s son Pranav Mohanlal’s debut film Aadhi has been released all over the UK and has been running successfuly.

The film is brought to Europe by RFT Entertainments. RFT Entertainment has released 18 Malayalam titles across the Europe. The company intends to release other Indian languages in the near future.

Aadhi, an aspiring musician, travels to Banglore in hopes of making it big. While there, an unexpected event leaves him trapped, unable to return to his family and running for his life.

Aadhi is an action thriller film written and directed by Jeethu Joseph. The film stars Pranav Mohanlal in the title role. It was produced by Antony Perumbavoor through Aashirvad Cinemas. Aadhi released in India on 26 January 2018 and met with widely positive critical response.

Alternaitvely call 07939458886 or email rftfilms@gmail.com to know further details about the film.