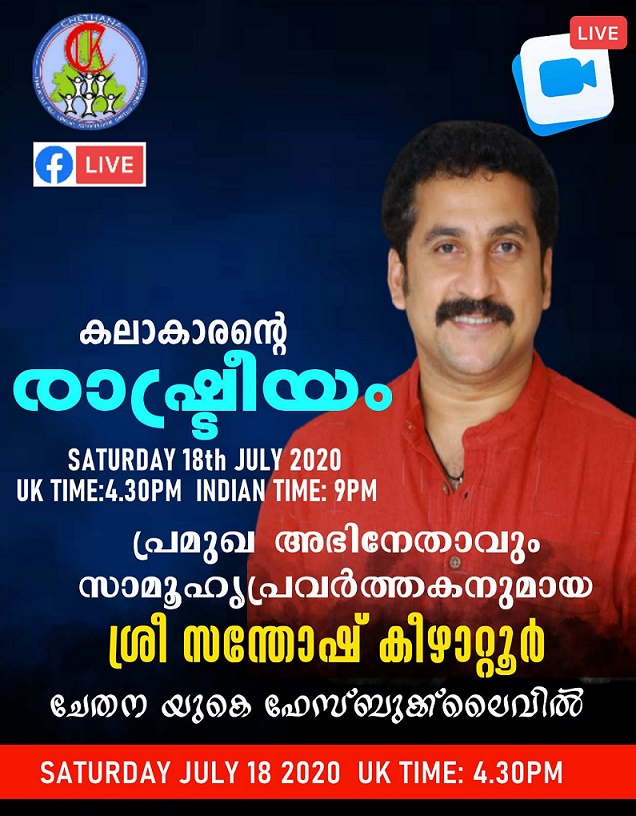 Santhosh Keezhattoor had acted in many leading and supportive roles. He won acclaim though doing character roles. Before entering into the film industry was working as a theatre artist and a programme producer.

Santhosh was initiated to the world of drama at the age of five. He became part of Kannur’s professional theatre group Sangha Chethanaat the age of sixteen.