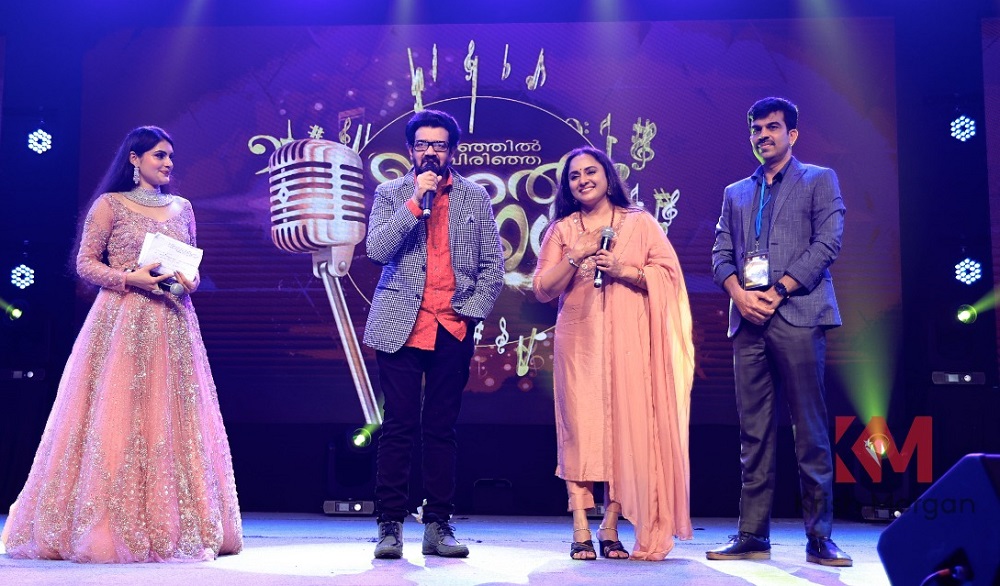 DUBAI July 21: Yesteryear Malayalam film superstar T Sanker is returning to the film scene with the production of his forthcoming film ‘Ezhuthola’ which is about the education system and the changing curriculum in Kerala.

Ezhuthola is produced by actor T Shanker under the banner of Otio Entertainments LLP, the first movie produced by Shanker’s new production company and Jaimes Mathew (London) is the executive producer. 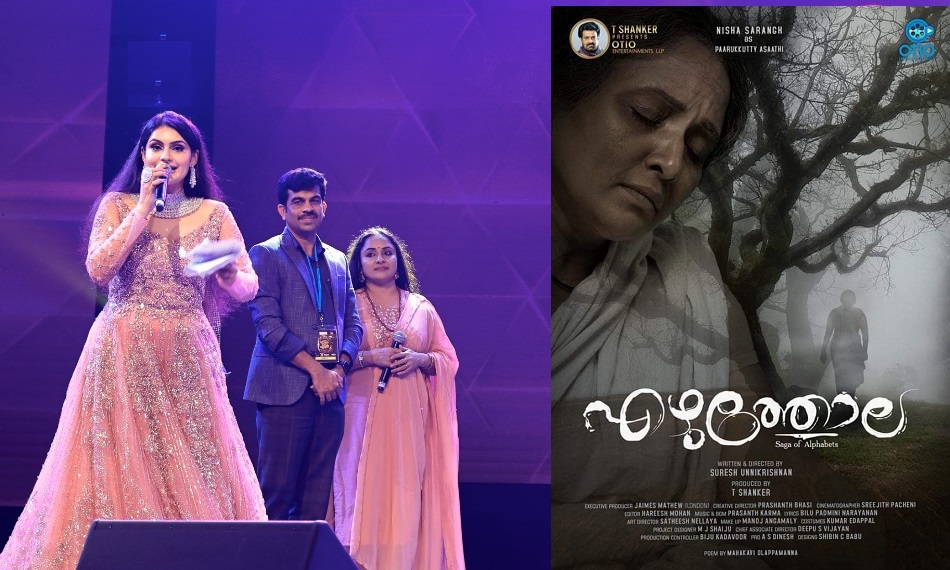 The official announcement of the production company and the first look poster launch was held last week at the Dubai Al Nazar Leisureland.

The shooting of the film will take place in September 2022 in Kerala. 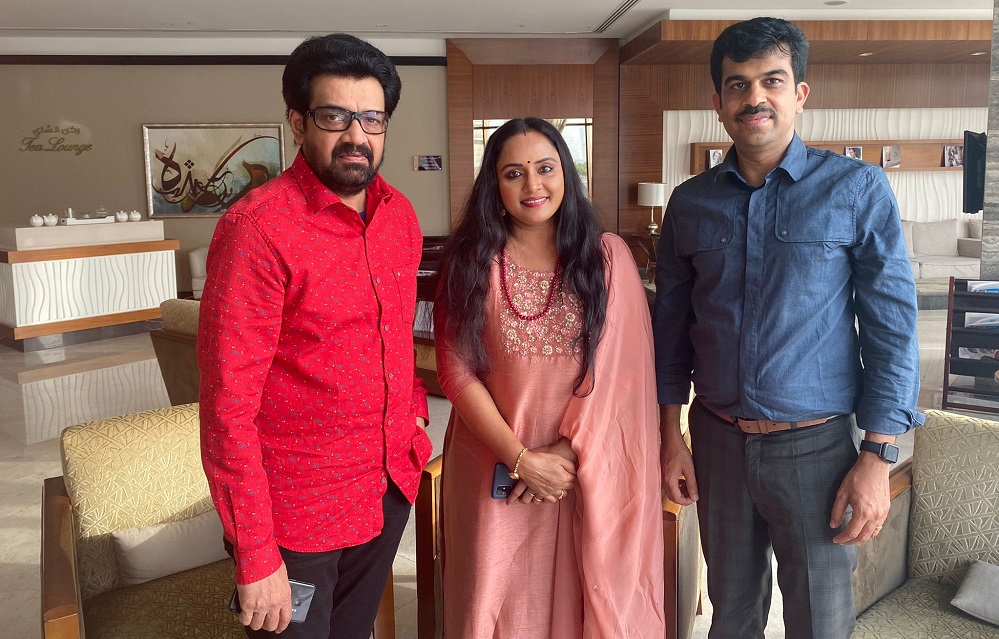 The film features Shankar and Nisha Sarang as the lead characters along with other prominent actors.

In the forty-second year of Shanker’s film career, he started a production company in 2022, and in the years to come Shanker will start a new project to produce some good films in all languages. Famous actor Shankar produced a movie after a gap of 36 years.

He did not make another movie after ‘Chekkaran Oru Chilla’ in 1986 directed by Sibi Malayil and Shankar himself was the hero. He will be active in production as well as acting and Shankar intends to make short films and documentaries along with cinema. He has previously directed three movies under the name Shankar Panicker. Shankar recently acted in Prithviraj’s 2021 movie ‘Bhramam’. 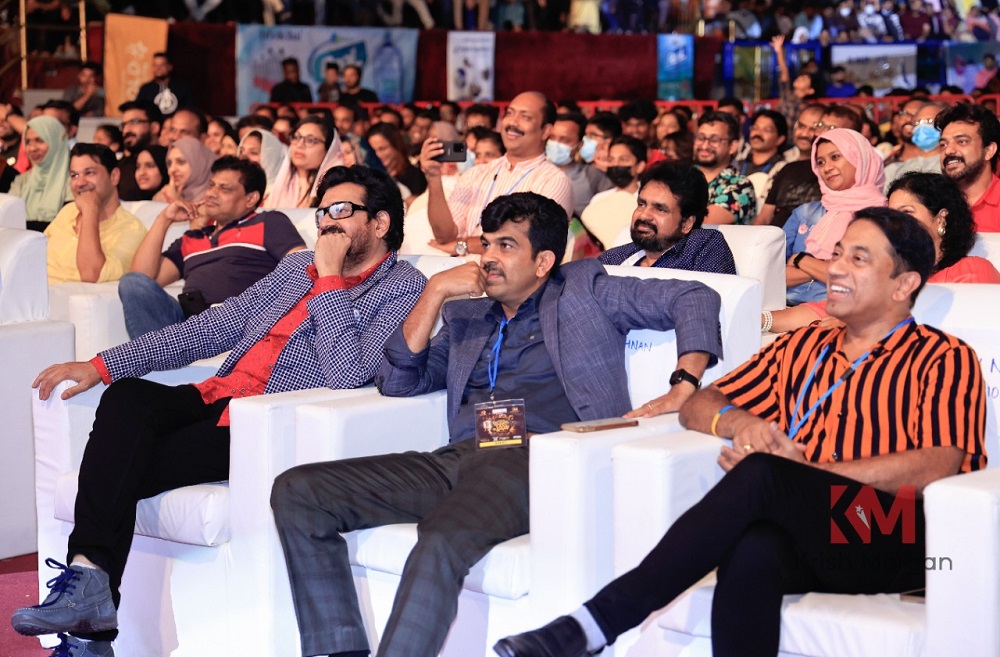 Shanker said that he is presenting the movie with a very different theme in the hope that it will be a novelty for Malayalam cinema. And also hoping for support for all the movies he makes.

The music of the movie Ezhuthola is composed by Prasanth Karma with the lyrics by Bilu Padmini Narayanan and sync sound by Adarsh Joseph Palamattam.