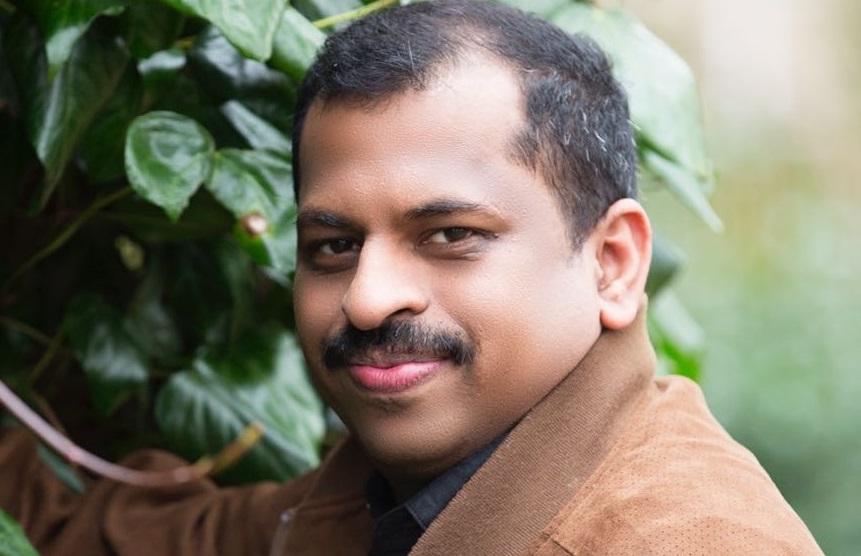 If you ask a migrant what would be his utmost desire he is sure to say that he would fulfil his desire for what he migrated and then would return back to his homeland. Many never make it back. Not because he didn’t achieve and fulfil his desires but he still endures his desire to ensure that his children and family never fall behind in their journey. He is happy to forgo his happiness just to see that no more in his life he sees his children go through what he had to endure. He waits around  even if his children didn’t want him to. Such is what life has taught him to be and it will never change for many of those early migrants.

Here we have a story of one of the rare and fortunate one to return home triumphantly. After having to fight back severe bad times he returns home without losing anything which he has built up in his life.

The final homecoming has come for Suresh with him being lured with minboggling offers from back in India which he couldnt turn down.  Suresh is now appointed as the Executive Chef of The Raviz Ashtamudi Kollam and Head of Indian Cuisine at The Leela Raviz Kovalam, The Raviz Kadav and The Raviz Calicut which he will be taking up in April 2018.

Suresh will also be giving a demo of Indian cuisine and will also be helping the university to organise a fundraising dinner which will be open to the public with a menu that Suresh provides.

Suresh Pillai had a very difficult childhood with his parents finding it difficult to make both ends meet. Suresh realised the shortcomings at home and he always yearned becoming a breadwinner for his home. It all started when he was studying for the pre-degree in Kollam when he thought he should earn while he studied so that he didn’t have to put on any further burden on his financially struggling parents.

He slowly trudged the streets of Kollam town gazing at the big shops and restaurants thinking how he will make his mark and finally one day ended up walking into a restaurant named Chef King, located in Bishop Jerome Nagar in Kollam. They could only offer him a job of a table attendant. Any job for him was a god gift those days and he embraced them with both arms. He slowly started to help out the cook at this restaurant. His culinary skills got noticed and Suresh realised that herein lies what god has gifted him to succeed in life.