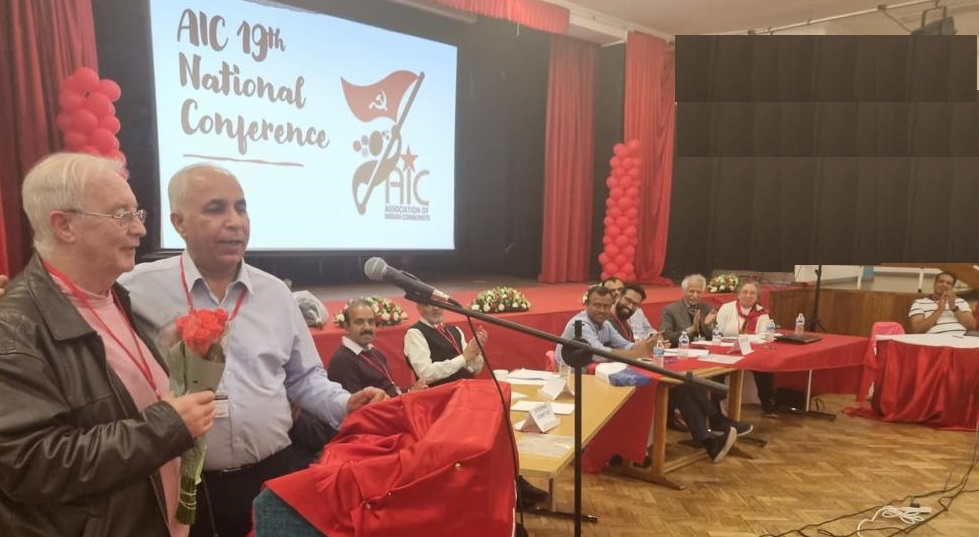 The joint conference began on Saturday, 5th February with a public meeting of more than 200 people from about 30 branches of the party in Britain and Ireland. 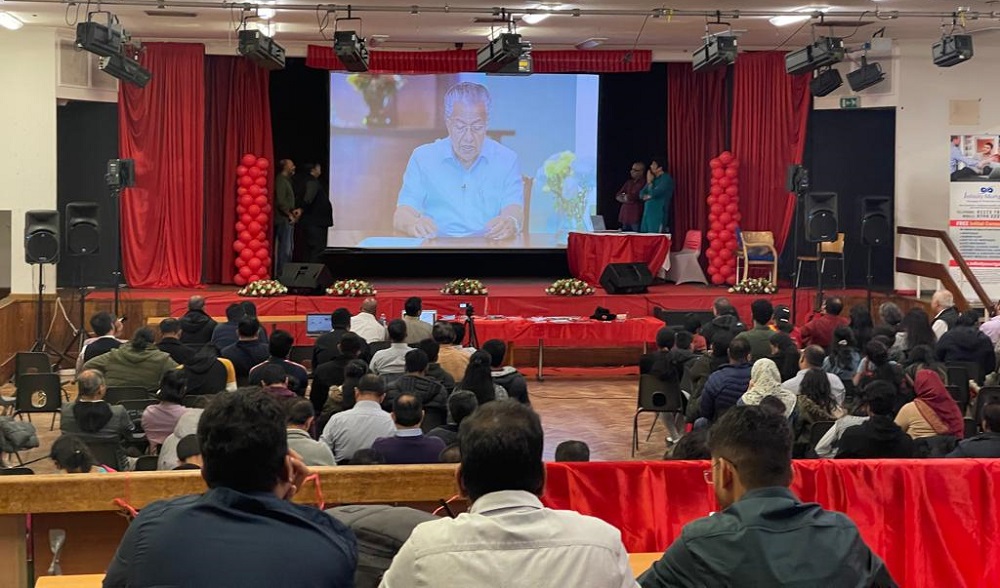 The delegates then paid tributes to the martyrs by paying floral tributes at the martyr’s memoriam.

The meeting of the delegates was inaugurated by party general secretary Sitaram Yechury. He spoke about international politics, the general socio-political situation in India and the attempts by right-wing forces to break democratic federal systems and secularism in India.

Party Secretary Harsev Harsev then presented the party’s working report after the last session and party’s member Rajinder Bains presented the revenue and expenditure figures. The report was approved after discussions on the report and the secretary’s reply.

Unlike previous conferences, there was more representation of youth and women in this conference.

The conference re-elected Harsev Bains as secretary. Born in Punjab, grew up in Leicester. Harsev Bains live and work in London. He is campaigner for social justice, democracy and freedom.

The conference elected a 13-member executive committee and 3 special invitees.

Welcome Group Convenor S. Rajesh Krishna thanked all those who were part of the successful conduct of the conference.