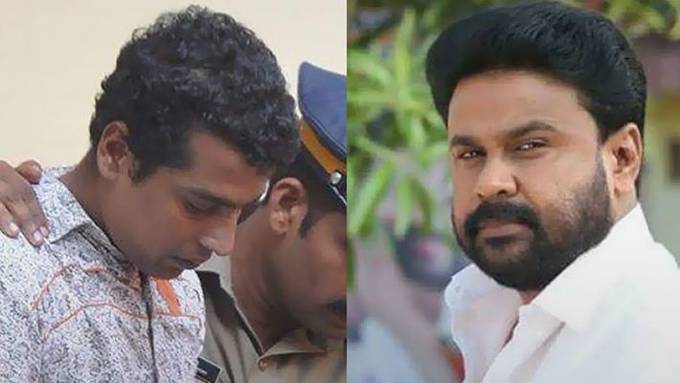 KOCHI: Kerala high court single bench has given instructions to high court registrar to submit before it the details of women judges in Thrissur-Ernakulam districts and nearby areas to judge the conduct of trial in the sensational Kochi actress attack case.

The high court has given this instruction in response to the petition filed by the actress, seeking special court and women judge for the conduct of the trial.

Earlier, the Single bench had instructed the police to hand over the actress’ complaint to Registrar. After this, the Registrar forwarded it for the consideration of full court but it rejected it, according the government counsel’s submission before the single bench.

The counsel also submitted that the full court had directed to shift the case to the special court in Ernakulam that handles harassment cases against women and children.

But the Single bench clarified that the full court took such a decision utilising its administrative power and the court can consider the matter using its legal rights. It was after this the court asked for the details of women judges.

While hearing the argument, high court made the oral observation that the state of POCSO courts in the State is deplorable.

“The condition is such that both the accused and the victim enter the court through the same door. It has become very difficult for providing sufficient privacy to the victim,” it said.

The actress was attacked in February 2017. The accused intercepted the car of the actress who was on her way to shooting in Kochi. They got inside the car, molested her and shot the video of the attack.

Pulsar Sunil and his quotation team were arrested in this connection first. Giving a new twist to the story, actor Dileep was arrested and jailed for some time.